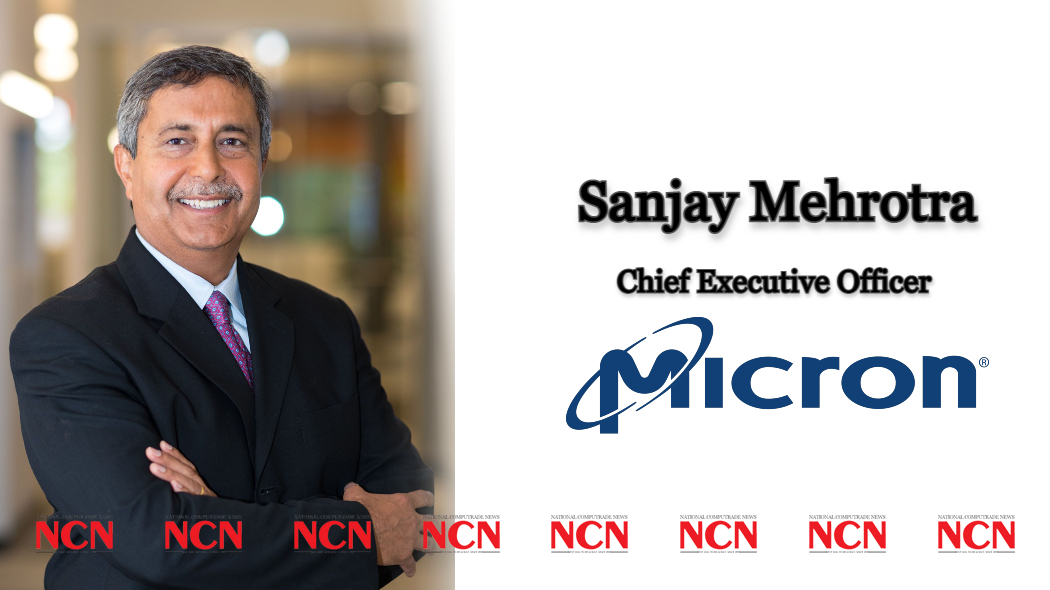 IPO Education Foundation presents the 2022 Executive of the Year award to Sanjay Mehrotra for his commitment to the creation, promotion, and protection of intellectual property. Sanjay Mehrotra is president and chief executive officer at Micron Technology.

As a co-founder of SanDisk, Mehrotra led engineering teams that helped develop and commercialize flash memory. He led the company from 2011 to 2016 before joining Micron in 2017. Under Mehrotra’s leadership, Micron is developing advanced storage technologies and solutions designed to capitalize on significant opportunities driven by technology trends in artificial intelligence and 5G networks.

Mehrotra is championing intellectual property to build on these technologies and positioning Micron to lead a revitalization of US semiconductor manufacturing that will improve supply chains and strengthen national security. The company is a prolific patent applicant and earlier this year celebrated its 50,000th patent. Additionally, under his leadership, Mehrotra has focused on diversity, equality, and inclusion, which has resulted in a four-fold increase in the annual number of female inventors in Micron’s patent applications over the past four years.

Mr. Mehrotra earned both bachelor’s and master’s degrees in electrical engineering and computer science from the University of California, Berkeley, and is a graduate of the Stanford Graduate School of Business Executive Program (SEP).

Sanjay joined Micron in 2017 after a distinguished career at SanDisk Corp. where he led the company from a start-up in 1988 until its sale in 2016. In addition to being a SanDisk co-founder, Sanjay served as its president and CEO from 2011 to 2016, overseeing its growth to an industry-leading Fortune 500 company. Sanjay has more than 40 years of experience in the semiconductor memory industry.

He holds more than 70 patents, several of which are foundational to the flash memory that has become ubiquitous in modern computing. He has published numerous articles in the areas of nonvolatile memory design and flash memory systems. He was inducted into the National Academy of Engineering, one of the profession’s highest distinctions, in 2022.

Sanjay Mehrotra will be honored during the in-person Awards Celebration on December 7 in Washington, DC.

About the IPO Education Foundation