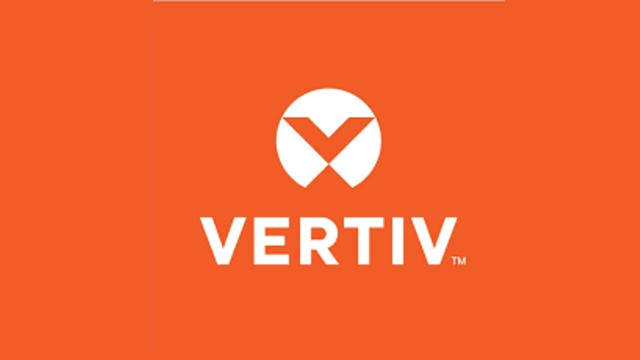 Vertiv  released the results of an in-depth research project to identify edge infrastructure models to help organizations move toward a more standardized approach to edge computing deployments, with the intent to improve costs and deployment times.

The report, Edge Archetypes 2.0: Deployment-Ready Edge Infrastructure Models, builds on the edge archetypes research and taxonomy . The compute is at the end-device itself, either built into the device or in a standalone form that is directly attached to the device, such as AR/VR devices or smart traffic lights.A small, standalone solution that can range in size from one or two servers up to four racks.

This could be within an on-premise data center (either a pre-existing enterprise data center or network room or a new standalone facility).  A data center facility located outside core data center hubs. As this is typically a facility that is purpose-built to host compute infrastructure, it shares many features of hyperscale data centers e.g. is conditioned and controlled, has high security and high reliability

The research, developed with the support of analyst firm STL Partners, makes clear that edge sites will require refinements based on factors that may include environment, use case, legacy equipment, security and maintenance, enterprise data center operations, and communications capabilities

“With edge computing becoming mainstream in India, edge infrastructure has become extremely critical. As solution providers, it is our responsibility to deliver efficient, cost-effective edge computing deployments, to cater to our customers’ requirements across the board,” said A.S Prasad, general manager – integrated rack solutions, Vertiv India.