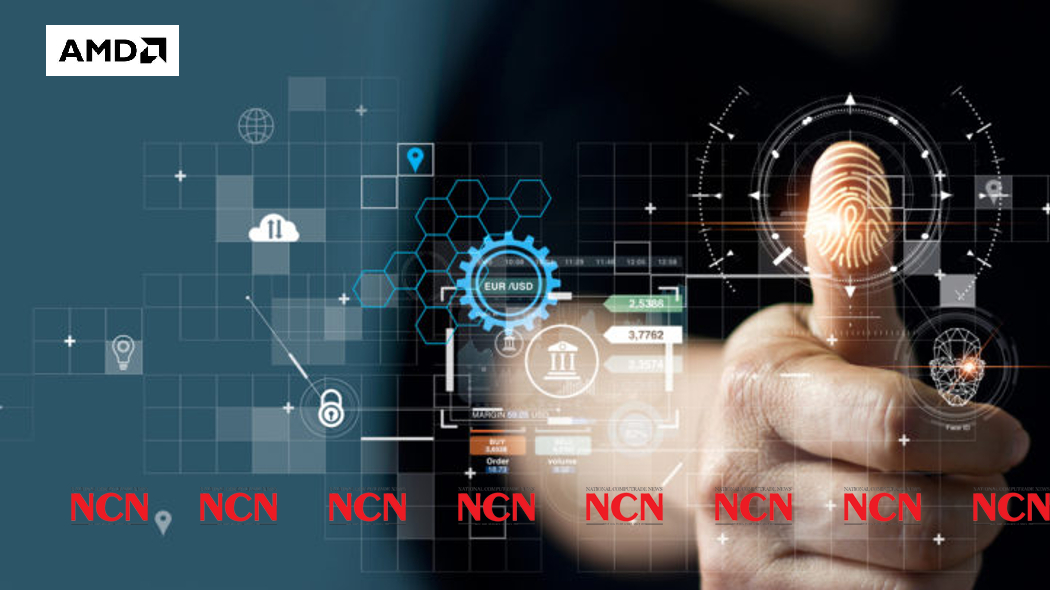 At CES 2023, AMD announced a variety of new computing products across desktop and mobile, bringing new levels of performance for gamers, creators, professionals, and mainstream users. AMDis substantially expanding the range of options for SocketAM5 users with the new Ryzen 7000X3D Series Desktop processors and 65W Ryzen7000 Series Desktop processors. AMD also announced a new lineup of Ryzen 7000 Series Mobile processors, including the AMD Ryzen 7045HX Series Mobile processors, which deliver on average over 50% more performance across a wide range of applications to enable gamers and creators on the go. AMD is also introducing the Ryzen 7040 Series Mobile processors, which feature the first dedicated artificial intelligence hardware in an x86 processor on select models.

“AMD is consistently pushing the envelope on innovation in the PC industry, bringing unmatched performance and efficiency to PC desktop and laptops users,” said Saeid Moshkelani, senior vice president and general manager, Client, AMD. “This year, we are offering more options than ever before across desktop and mobile to create the perfect experience for each user. With the new Ryzen AI technology built into our Ryzen 7040 Series Mobile processors, we will bring not only leadership performance and power efficiency but also the power of artificial intelligence to laptop devices, ushering ina future with powerful new capabilities that only true AI hardware can provide and opening the door to a new world of experiences.”

Continuing to build on the existing Ryzen 7000 Series Desktop processor lineup, AMD introduced the new Ryzen 9 7900, Ryzen 7 7700 and Ryzen 5 7600 Series processors, delivering exceptional performance. Built on the “Zen 4” architecture and featuring a 65W TDP, the new Ryzen processors are optimized for both efficiency and performance, and come with an included AMD Wraith cooler, expanding options and entry points to the Socket AM5 ecosystem. And with one-click overclocking with Precision Boost Overdrive, you can get an instant performance boost of up to 39% with a water-cooled Ryzen 9 7900 processor3. The processors announced today are expected to be available starting January 10.

“Our partnership is built on a proud history of decades of working together in bringing ground-breaking hardware and tech solutions to market,” said Matt Zielinski, EVP and president of international markets, Lenovo. “Since 2017, we’ve featured Ryzen processors in our most powerful Lenovo Legion PCs. And now, our new Legion Pro series laptops will integrate the latest generation of AMD Ryzen 7045 Series processors, and will be the most powerful AMD Ryzen gaming laptop we’ve ever released.”

“Microsoft and AMD have a long history of incredible partnership and impact,” said Panos Panay, EVP, and chief product officer, Microsoft. “The AMD Ryzen 7040 Series paired with the latest Windows 11 updates is the next step on our journey together. Leveraging AMD silicon along with our AI investments in Windows will unlock groundbreaking experiences for our customers.”

AMD is Powering the Future of PCs: Across desktop and mobile computing, AMD is delivering the performance, capabilities and efficiency modern PC users are demanding. Today, AMD also announced a wide variety of mobile processors for thin-and-light laptops to serve every type of user – from content creators to casual gamers, from hybrid workers to high-school students. Each of these builds on the strengths of Ryzen processors, including battery life and true performance for mobile platforms.

Systems featuring the Ryzen 7040HSSeries processors will be available from OEM partners beginning in March 2023.

“This rise of hybrid work is a catalyst for innovation across HP’s portfolio of devices, peripherals, services and subscriptions,” said Enrique Lores, president and CEO, HP Inc. “Through our partnership with AMD, we are co-engineering new solutions that deliver the best possible experience for our customers. Today’s launch of the new Dragonfly PRO is a great example of what’s possible as HP and AMD innovate together at the heart of hybrid.”