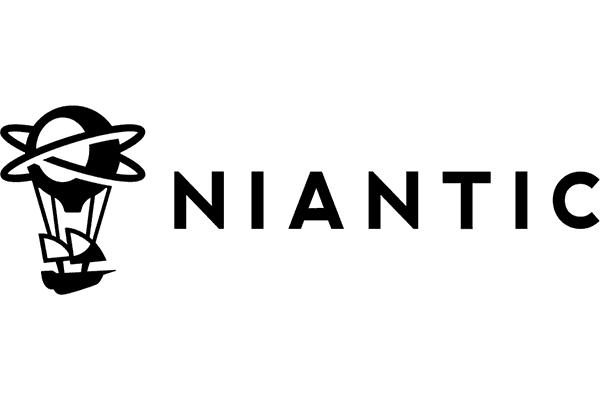 The Lightship ARDK will present several of the tools used in Niantic’s games, such as Pokémon GO and Pikmin Bloom. These tools will allow developers to create games using three features made popular by Niantic games: Real-time mapping, understanding (which helps AR objects interact with real-world places), and multiplayer sharing features. 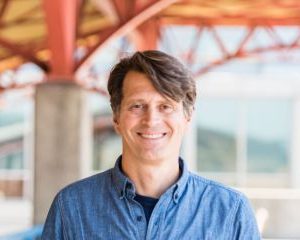 On the light of the occasion Niantic CEO, John Hanke, said, “At Niantic, we believe humans are the happiest when their virtual world leads them to a physical one. Transforming humanity’s relationship with technology by merging the physical and virtual worlds will require the ideas and perspectives of as many people as possible. That’s why we’re so excited to open the vault of technology that powers our own games, so developers, creators and brands globally can build inclusive experiences that push the boundaries of what’s possible in AR.”