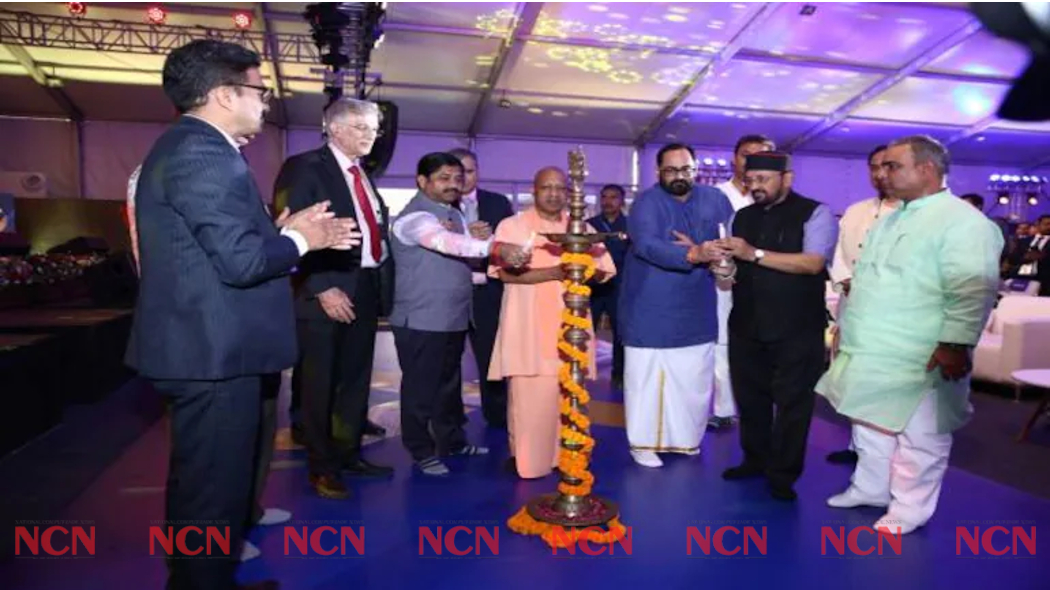 The first of 6 data center buildings in the Greater Noida data center park, Yotta D1,has been set up with an investment of around Rs. 1,500 crores and has been built and made operational in a record time of 20 months. Once fully operational, Yotta D1 will see an additional investment of Rs. 5,000 crores in IT equipment.

Yotta D1, a part of the Yotta Greater Noida Data Center Park, is strategically located near the key business hubs of India’s National Capital Region, thus providing an impetus to the region’s digital economy. The data center spans 3,00,000 sq. ft., across ground plus 7-floors and offers an IT load capacity of 28.8 MW. Yotta D1 can house 5000 racks across seven server floors and offers fail-safe, 48-hour power backup on full load.

Spread across 20 acres, the Yotta Greater Noida Data Center Park will offer a total capacity of 30,000 racks, 4 dedicated fiber paths and an IT power capacity of 160 MW. In addition, the foundation stone laying ceremony of the next two data center buildings – Yotta D2 & D3, was also performed during the launch ceremony.

The launch also saw Yotta entering into an MoU with the Government of Uttar Pradesh to invest Rs. 39,000 crores in a phased manner over 5 to 7 years. This investment will go towards constructing the data center campus, procuring IT equipment and other hardware by Yotta and its customers.

Speaking at the launch, Hon’ble Chief Minister of Uttar Pradesh, Shri Yogi Adityanathji, said, “I am delighted that North India’s first hyperscale data center – YOTTA D1 – was launched in Uttar Pradesh, the country’s most populous state, which is also fast becoming a hub for data centers. I also congratulate YOTTA on the commitment to invest Rs. 39,000 crore with the U.P government. It is heartening to see an Indian company invest in the cutting-edge data center industry and further the Hon. Prime Minister’s Digital India vision. With YOTTA’s D1 launch, we are one step closer to bridging the gap in data consumption and data services in India, and I assure the YOTTA team that the U.P government will provide all possible support required in the building and operationalisation of the next two buildings – D2 and D3 – in the YOTTA Data Center park.”