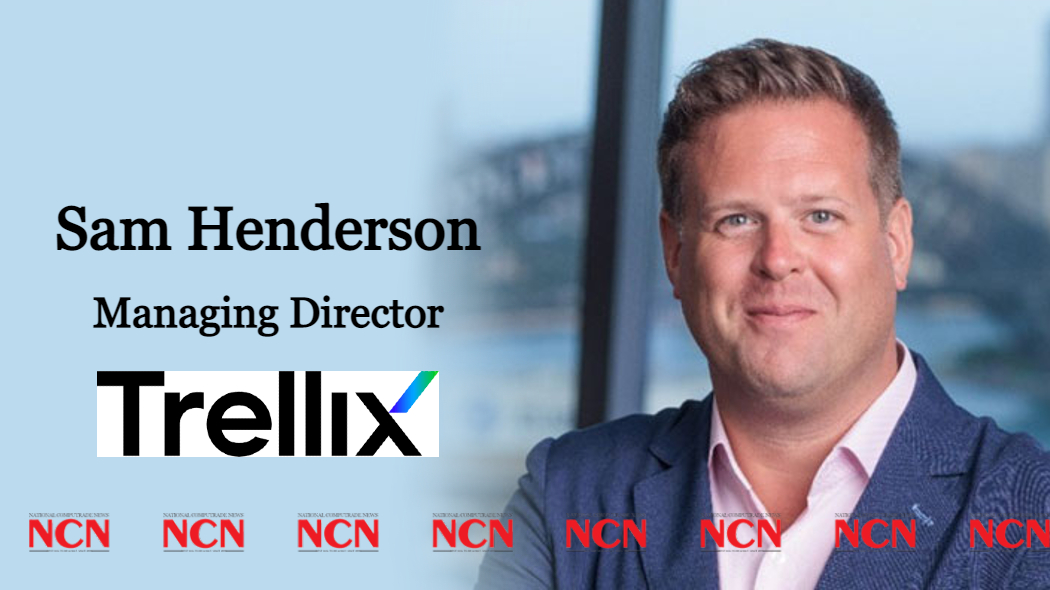 Trellix, the cybersecurity company delivering the future of extended detection and response (XDR), has today announced Sam Henderson’s appointment to Managing Director, of Channels and Alliances for Asia Pacific and Japan (APJ).

Based in Singapore, Henderson will play an integral part in overseeing the region following the news of a new unified partner program, Trellix Xtend, to be rolled out in 2023.

Henderson joins Trellix with over a decade worth of experience working in IT services and software development sectors, with expertise in partnerships and business development.

Most recently, Henderson was Head of SAP GTM and Alliance for APJ with Amazon Web Services (AWS), having also held senior roles as Sales Director for Microsoft’s Azure at NetApp and Head of Cloud Technology and Partnerships, APJ for software company, SAP. It was at SAP that Henderson also led the ANZ partner organisation based in Sydney and was later tasked with Cloud Development for APJ out of Singapore.

“A new and exciting challenge lies ahead for me with Trellix. The company’s commitment to empowering enterprises, commercial businesses and governments to adopt living security is commendable. Looking ahead to the new year and the implementation of Xtend, partners can rely on Trellix to deliver stronger customer outcomes ensuring they’re put first,” says Henderson.

“I’m proud to join Trellix and support its customers to address cybersecurity protection, which is one of the biggest challenges organisations are facing today. As a people leader, I feel equipped to empower the team with a relentless commitment to further fuelling Trellix’s position as the leader in XDR.”

Senior Vice President for Asia Pacific and Japan at Trellix, Vicki Batka, applauds the appointment saying, “Sam has a proven track record of delivering strong commercial growth with big-name tech giants. Right now, cybersecurity is on the lips of every senior executive after history-making breaches surfaced across APJ.

“There has never been a more imperative time to help arm organisations with effective cyber security architecture. Sam’s addition to the team will focus on strengthening existing partnerships in APJ and establishing new ones to foster our business growth,” concludes Batka.