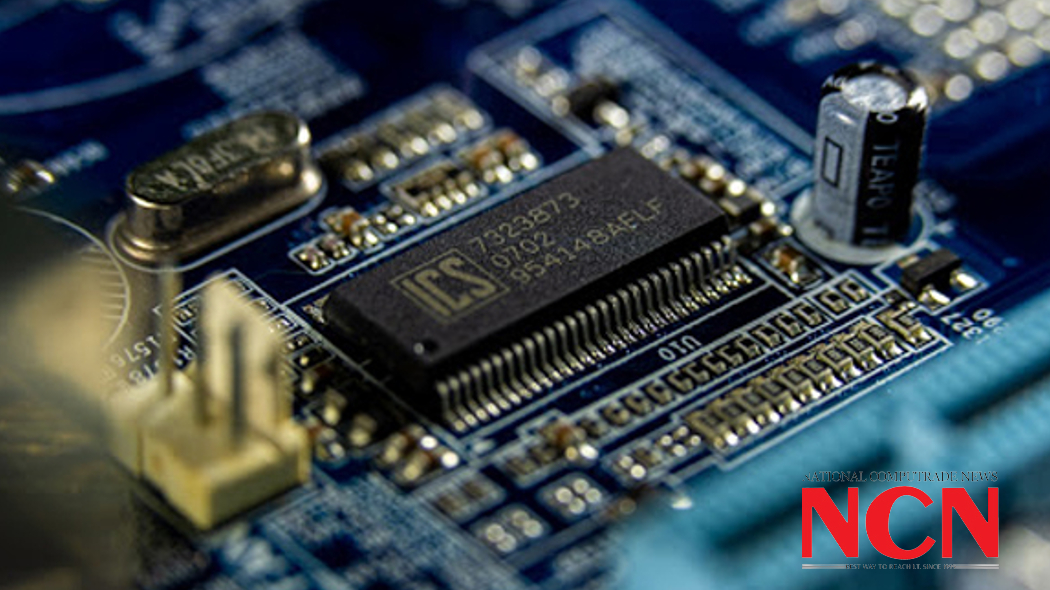 The semiconductor shortage and the COVID-19 pandemic disrupted global original equipment manufacturers (OEMs)’ production in 2021, but the top 10 OEMs increased their chip spending by 25.2% and accounted for 42.1% of the total market, according to preliminary results by Gartner, Inc.

The semiconductor shortage prevented OEMs from increasing production not just of vehicles but also various electronic equipment types, including smartphones and video game consoles. However, the chip shortage significantly increased selling prices, which meant OEMs spent much more on semiconductor procurement in 2021 than in prior years.

The average selling prices (ASPs) of semiconductor chips, such as microcontroller units, general-purpose logic integrated circuits (ICs), and a wide variety of application-specific semiconductors, increased by 15% or more in 2021. “The semiconductor shortage also accelerated OEMs’ double booking and panic buying, causing a huge spike in their semiconductor spending,” said Yamaji.

Apple and Samsung Electronics have retained the top two spots since 2011 while swapping ranks through the years. Huawei struggled to buy chips and dropped down from the No.3 spot to the No. 7 position in 2021. Other Chinese smartphone OEMs, such as BBK Electronics and Xiaomi, significantly increased their semiconductor spending as they successfully compensated for the loss of market share by Huawei in the smartphone market in 2021 (see Table 1).

Apple remained at the top of the semiconductor spending customer ranking in 2021. Apple increased its spending on memory by 36.8% and on nonmemory chips by 20.2% in 2021. However, it decreased its demand for computing micro processing units (MPUs) due to the shift to its own in-house-designed application processors.

Samsung Electronics increased its memory spending by 34.1% and nonmemory chip spending by 23.9% in 2021. The increase of memory spending was the result of not just a rise of memory price, but also Samsung’s growth in its target electronic equipment markets, especially the smartphone and solid-state drive (SSD) markets.