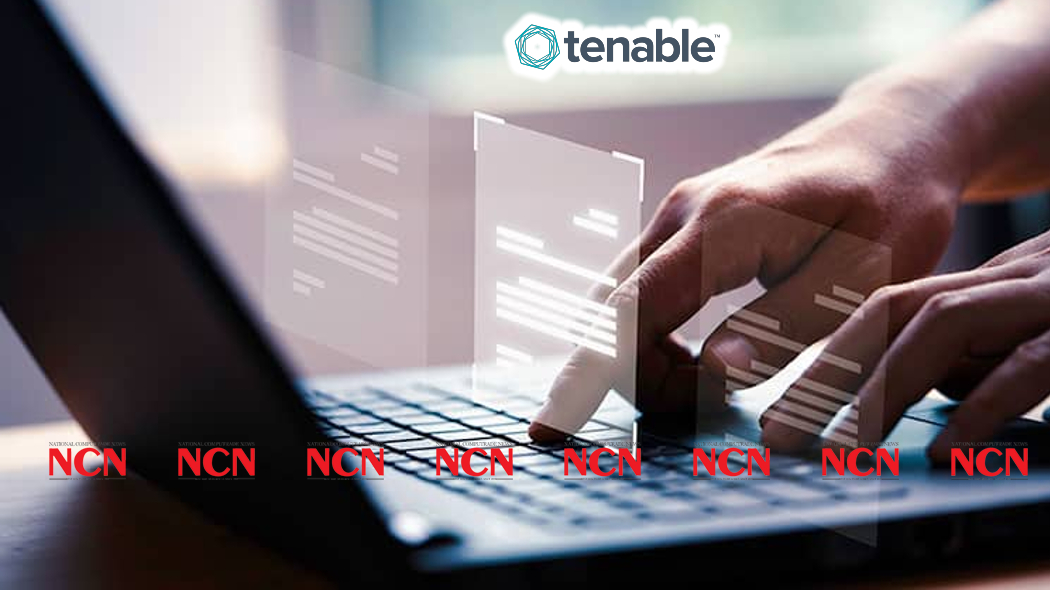 Tenable®, the Exposure Management company, announced the results of a telemetry study examining the scope and impact of the critical Log4j vulnerability, known as Log4Shell, in the months following its initial disclosure. According to the data collected from over 500 million tests, 72% of organizations remain vulnerable to the Log4Shell vulnerability as of October 1, 2022. The data highlights legacy vulnerability remediation challenges, which are the root cause of the majority of data breaches.

When Log4Shell was discovered in December 2021, organizations around the world scrambled to determine their risk. In the weeks following its disclosure, organizations remarkably reallocated resources and invested tens of thousands of hours in identification and remediation efforts. One federal cabinet department reported that its security team devoted 33,000 hours to Log4j vulnerability response alone.

Tenable telemetry found that one in 10 assets1 was vulnerable to Log4Shell as of December 2021, including a wide range of servers, web applications, containers, and IoT devices. October 2022 data showed improvements, with 2.5% of assets vulnerable. Yet nearly one-third (29%) of these assets had recurrences of Log4Shell after full remediation was achieved.

“Full remediation is very difficult to achieve for a vulnerability that is so pervasive and it’s important to keep in mind that vulnerability remediation is not a ‘one and done process,” said Bob Huber, chief security officer, Tenable. “While an organization may have been fully remediated at some point, as they’ve added new assets to their environments, they are likely to encounter Log4Shell again and again. Eradicating Log4Shell is an ongoing battle that calls for organizations to continually assess their environments for the flaw, as well as other known vulnerabilities.”

Other key findings from the data include:

28% of organizations across the globe have fully remediated Log4Shell as of October 1, 2022, a 14-point improvement from May 2022.

53% of organizations were vulnerable to Log4j during the time period of the study, which underscores the pervasive nature of Log4j and the necessary ongoing efforts to remediate it even if full remediation was previously achieved.

As of October 2022, 29% of vulnerable assets saw the reintroduction of Log4Shell after full remediation was achieved.

Similarly, North America is the top region with the percentage of organizations that have partially remediated (90%), Europe, the Middle East, and Africa (85%), Asia-Pacific (85%), and Latin America (81%).

An asset is an entity that can be analyzed. Examples include desktops, laptops, servers, storage devices, network devices, phones, tablets, virtual machines, cloud instances, and containers.