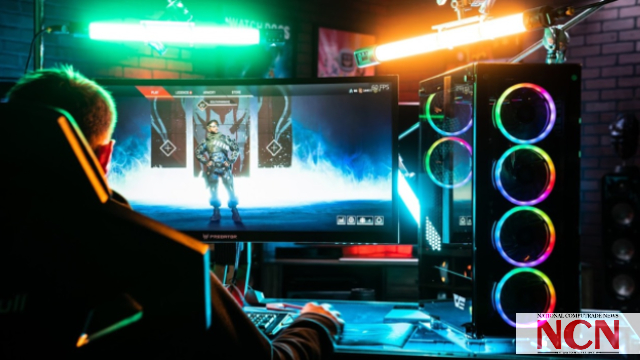 “Despite the continued global stock supply challenges caused by a shortage of components and chipsets, the Southern Africa PCD market recorded a strong performance during the quarter.” says Grace Munyi, a research analyst at IDC. “A huge backlog orders and rising adoption of education technologies to support online learning were the key commercial growth drivers, while retail sales spurred consumer growth. Demand remained high across the region but vendors were unable to fully meet it, so they prioritized the supply of devices to commercial end users.”

Looking at the performance of different types of devices, workstations recorded the market’s highest YoY growth, with shipments up 103.2% in Q3 2021. Notebook shipments increased 89.1% over the same period, while desktop shipments were up 65.2%. Tablet shipments declined 10.8% but shipments of gaming devices continued to grow year on year. 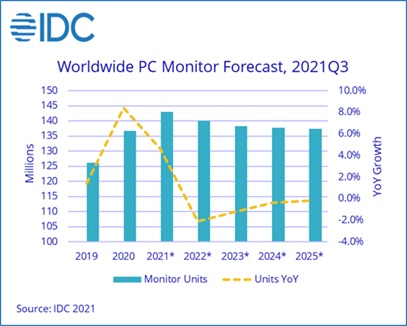