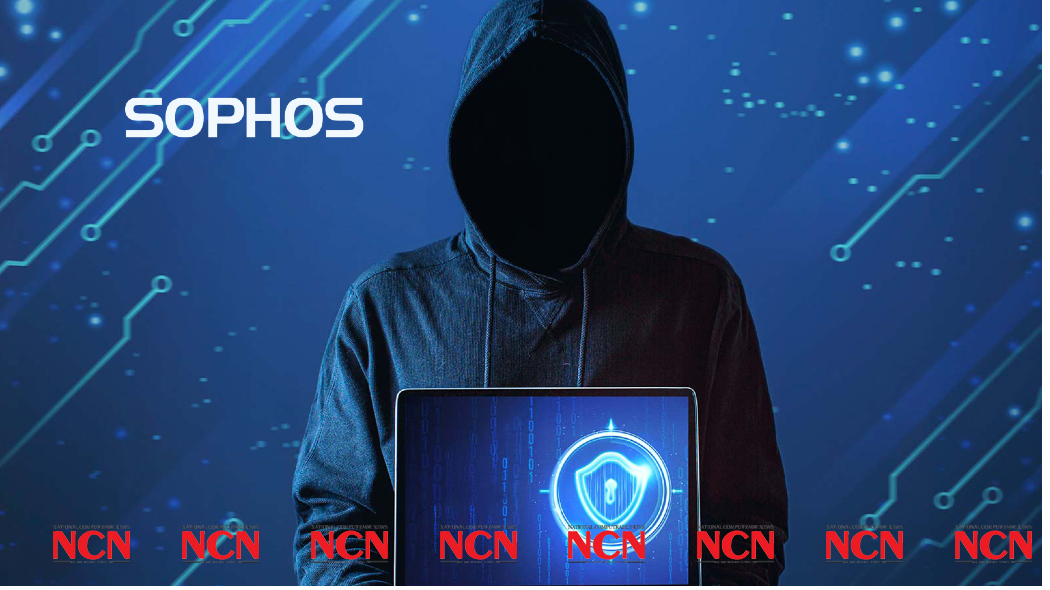 “SE Labs is one of the few security testers in the industry that simulates modern-day attack tools and tactics, techniques and procedures (TTPs) that cybercriminals and pentesters are actively using, and this includes malware and targeted threats that Sophos consistently defeated early in the attack chain with 100% accuracy,” said Simon Reed, senior vice president of SophosLabs. “As a result, Sophos won all three of SE Labs’ AAA awards, further solidifying its leadership position as an endpoint provider. These top award wins showcase our ability to stop complex attacks that use a variety and combination of techniques, tools and objectives.”

“Sophos’ cybersecurity strategy is to deliver multiple layers of protection to defend against the many different threat vectors that attackers use to escalate and carry out an attack,” said Reed. “The SE Labs tests prove we stop attacks at the earliest point, but it’s also important for endpoint solutions, like Sophos Intercept X, to have multiple layers of protection within a single product solution.”

“It is essential for organizations to be able to rely on credible, full attack chain tests that duplicate real-world scenarios,” said Simon Edwards, CEO of SE Labs. “It is not only about throwing a wider range of attacks at the products, but each step of the attack must be realistic too. You can’t just make up what you think attackers are doing and hope you’re right. This is why SE Labs tracks cybercriminal behaviors and builds tests based on how attackers try to compromise victims. With its 100% accuracy, Sophos validated that its endpoint security works. Intercept X stopped everything in our tests.”

Sophos also provides detections optimized for security operations experts who are trained to identify, investigate and respond to attack attempts. These detections could be red flags signaling a new or ongoing intrusion or signs of attackers returning to try again. Either way, attackers are persistent and unpredictable, as evidenced in ongoing threat intelligence from Sophos X-Ops.