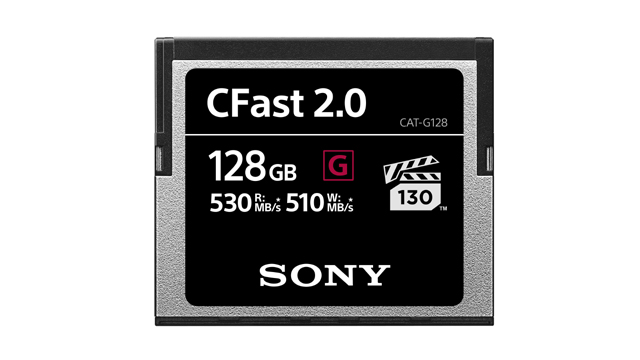 Sony India launched a range of high performance CFast memory cards, which are designed to meet the needs of professional photographers and videographers. The G Series CFast 2.0 memory cards will be available in 32GB (CAT-G32), 64GB (CAT-G64) and 128GB (CAT-G128) capacities, responding to the ever increasing capabilities of high-end DSLR and 4K cinema-grade broadcast cameras. The cards offer lightning-fast write speeds of up to 510MB/s and read speeds of up to 530MB/s and join an established range of media that includes Professional internal SSDs, XQD and SxS cards, as well as the world’s fastest SD card, while strengthening Sony’s position as a leader in professional memory solutions.