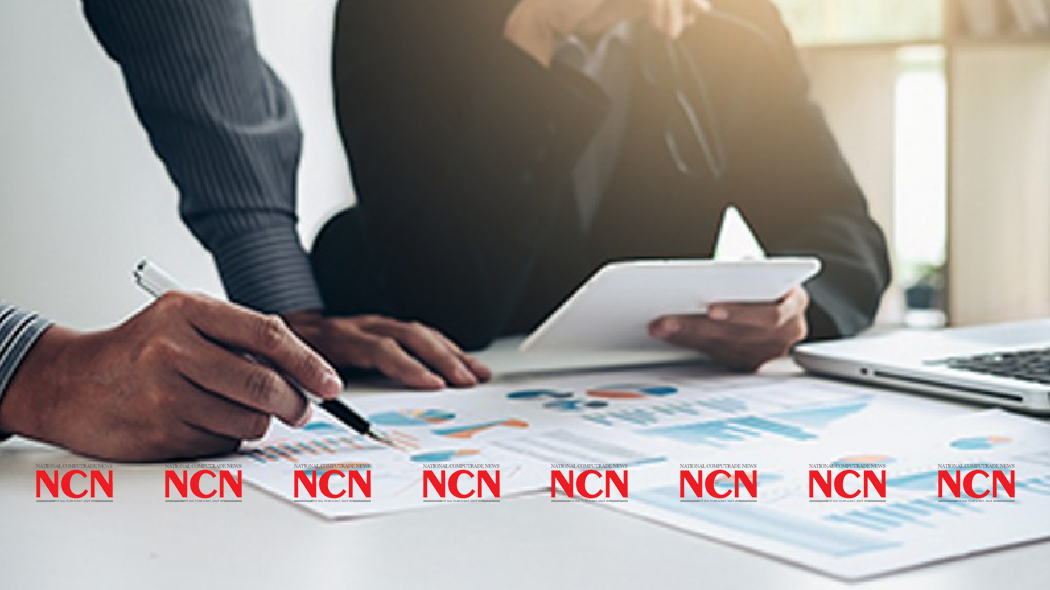 The Middle East and Africa (MEA) personal computer devices (PCD) market, which is made up of desktops, notebooks, workstations and tablets, is forecast to decline 24.9% year on year in Q4 2022. The global technology research and consulting firm’s latest Worldwide Quarterly PCD Tracker predicts that a total of 5.1 million units will be shipped across the region in Q4 2022.

“Apart from a couple of exceptions, every country in the region is expected to experience a year-on-year decline in shipments, primarily because Q4 2021 witnessed exceptionally high shipments after the market had previously suffered a prolonged period of supply shortages,” says Fouad Charakla, IDC’s senior research manager for client devices in the Middle East, Turkey, and Africa. “This surge in supply is not expected to be repeated in Q4 2022 since a healthy level of inventory already exists in the channel.

“Looking further ahead, PC shipments will decline across 2023, with some recovery and growth expected in 2024 and beyond. Tablet shipments will also experience a decline in 2023, with demand for these devices expected to remain close to flat over the following years.”