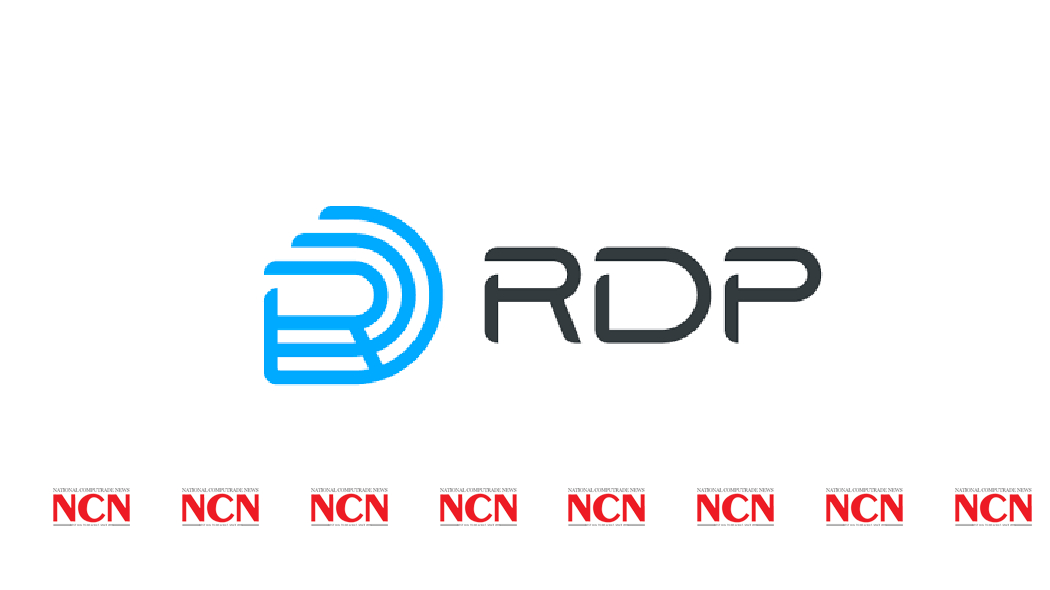 RDP (Research & Development Partners), the outstanding Russian vendor of the industry-leading intellectual solutions for broadband connectivity, is the strategic partner of VI Russia CTF Cup, all-Russian cybersecurity competition in the Capture the Flag format. The goal of this team game is capturing the ‘flag’ from the competitors in the close to reality conditions. Schoolchildren of the 7–11 grades who are demonstrating abilities in the field of programming and cybersecurity, as well as students and postgraduates of related higher education institutions. Qualifying round was taken on November 19, the semi-final and final was scheduled for December 10 and December 11 respectively.

The teams deal with applied tasks to get a unique symbols combination which is called the ‘flag’. Then, with the help of a special platform the participants send the flag for valuation and get a reply if the task is solved correctly or they have to look for another solution. Discovering gifted young people, developing their skills and competencies in the field of IT and cybersecurity, formation of the cybersecurity personnel reserve for all the sectors of the domestic economy, establishing the culture of programming and projection of cybersecurity systems, adaptation to the society living, development of interpersonal communication skills.

The main goal of the Russia CTF Cup is to form professional skills set essential for the rising generation and to facilitate their multilateral and harmonic development based on moral milestones and the sense of responsibility for their actions. The participants must be involved in the computer science and cybersecurity, with the focus on such programming languages as С/С++, С#, Go, Haskell, Java, Perl, PHP, Python, Visual Basic.

The idea of the CTF tournaments in Russia derives from Yekaterinburg, namely Ural State University (now – Ural Federal University) where it appeared back in 2006. Organizers of the competition are the ARSIB non-profit public organization, which includes the cybersecurity service managers, the HackerDom team which deals with educational projects, and ITMO University (St. Petersburg).

“We share the values which underpin the Russia CTF Cup tournament, and equally believe that cybersecurity is one of the key factors of digital and technological development of our country,” Nikolai Shevalye, the development director at RDP, says. “The demand for bright professionals in this field is growing both from the state and business side, and we’re happy to support the initiative of encouraging talented participants who are to form the personnel reserve for an active development of our economy in the near future.”