The Bitcoin phenomenon does not look as though it is about to slow down in the immediate future, but rather, it has more or less grown from strength to strength. Perhaps it is the fact that just about anyone is able to “make” new Bitcoins simply by having computers “mine” new ones has made this mode of currency so popular, and with the processing power of PCs increasing exponentially with each new generation of processors, these factors have really made Bitcoins explode. ASRock of Taiwan has come up with a couple of new motherboards which they touted are able to help with Bitcoin mining, as the motherboards were specially designed in such a direction.

Dig the fact that there’s probably no way you’re ever going to end up dirty rich overnight,not unless you hit the jackpot or discover Davy Jones’ treasure. Or maybe what you could try is to mine for the legendary peer-to-peer digital currency bitcoin. Recently, bitcoin is gaining more and more popularity and value around the globe. A Norwegian man that invested in $27 of bitcoin back in 2009  uctuated into $886,000 windfall.

It’s never too late to try, who knows what might happen, maybe you’ll make a fortune out of it! ASRock H81 Pro BTC and H61 Pro BTC speci cally designed for the extraction
of Bitcoin, enjoys a dubious reputation, but still very popular because of the anonymous transfer of funds, purchases of goods and services. Although mining using graphics cards today is much inferior to the specialized systems and barely
pays for the cost of electricity, ASRock hopes that the BTC-card series will be in demand. New items H61/H81 Pro BTC allow you to connect with the “pigtails” six video cards AMD Radeon. For a stable power supply slots PCI-E 3.0 x16 and PCI-E 2.0 x1
connector provides two additional Molex 4-pins.

Overall motherboards have a modest performance when viewed from the perspective of those who are not interested in mining – they locked multiplier overclocking LGA1150, available for only two slots DIMM DDR3, four-port SATA, leaves much to be desired con guration panel I / O. 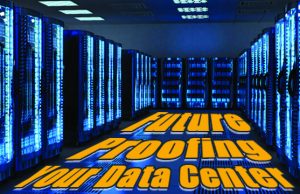 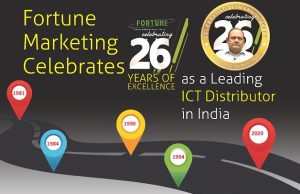