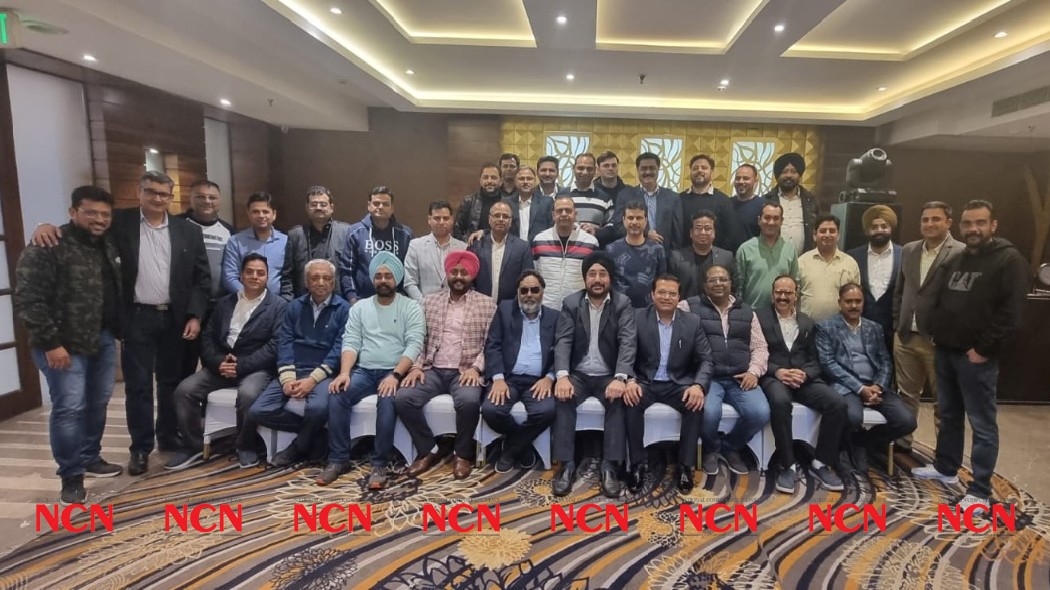 PACT hosted a meet for its members on 3rd December, 2022 in Amritsar. The event was chaired by Mr. Gurpreet Singh Jagdev, President, PACT, under the chairmanship of Mr. Sunny ji, Chairman, PACT, and General Secretary Mr. Supreet was the moderators. Mr. Vikas Narang ji, President of Amritsar IT Association ACTA started the eve with a warm welcome speech, followed by motivating address by Mr. Sunny Ji, PACT Chairman.

Mr. Gurpreet Singh (Premier) of PACT got nominated to FAITTA as a VP Brand Coordination and then he talked about his hard work and initiatives in brief. After that, Treasurer Mr. Devinder Mahendra delivered financial statement. While, President, Mr. Gurpreet Singh Jagdev, discussed about the work since last 6 months in brief along with his approach for future, as follows:

In view of the market trends and scenario, ACTA has formed a much-needed PACT Grievance Committee that can work hand in hand with City Grievance Associations to resolve the matters of intentional defaulters, who has been troubling the market continuously.

In this regard, the cities have been asked to structure the City Grievance Committees till 20 Dec, 2022, in case if they fail to form the committees, President and General Secretary of the following city will function as the Grievance Committee of that City.

Along with that, PACT issued advisory to IT dealers beyond region regarding the risks of material dispatch by BUS.