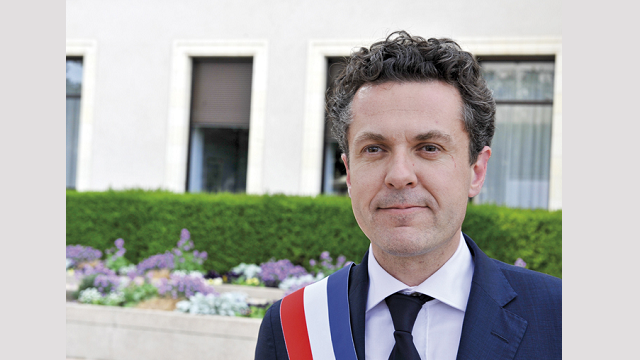 The World Electronics Forum (WEF) is a voluntary gathering of CEOs and Directors of electronics industry associations worldwide who meet annually to discuss major topics of common interest, exchange information on services and data and strengthen relations between associations for the benefit of their industries.

The WEF brings together almost 200 high-level decision-makers of electronics industry associations from many different countries such as the USA, India, China, Japan, Australia, etc to discuss economic growth, talk about the future and do business together.

The WEF, the annual event which took place in 2016 in Singapore, will be held this year in the city of Angers in France, during October 24-28, 2017. This western region of France has the greatest concentration of electronics manufacturing facilities and represents 50,000 or one-fourth of jobs. This edition of WEF will be the occasion to reflect on what kind of Industry 4.0 one should build and the sart usages that will be set.

WEF will be an important platform to exchange ideas, accelerate startups interest in IoT and manufacturing, in the form of the ecosystem of Angers French Tech and to create an IoT City or a City of Smart Devices.

To promote the 22nd Edition of WEF in India, Mr Christophe Bechu—Hon’ble Mayor of Angers, Senator, President of Angers French Tech and WEF 2017 along with Prof N.K. Goel—President of CMAI Association of India, held a press conference at the residency of the French Ambassador in New Delhi on June 26, 2017. 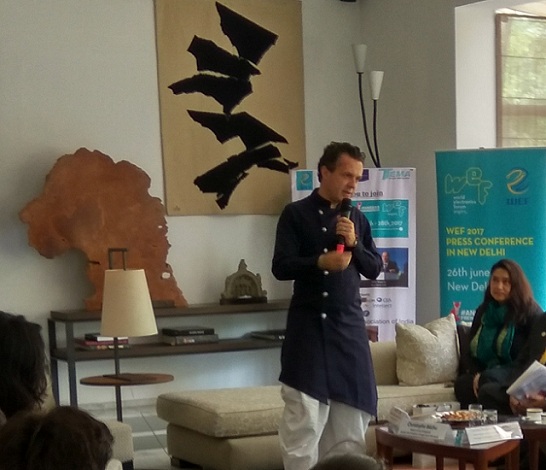 Speaking on the occasion, Mr Christophe Bechu commented, “The whole city of Angers works to put together a memorable event, aware of its importance. It will give Angers a chance to showcase its position as the original electronics production center of Europe, thanks to the massive media coverage involved, along with the core of the world electronics industry’s presence. WEF 2017 offers an opportunity to pursue new alliances for economic development and encourages us to surpass ourselves. India is one of the fastest growing economies and also one of the biggest economies with strong electronics manufacturing base, so India is of special interest for us while exploring new avenues for collaboration. So far, the opportunities that Indo-French cooperation can bring forward have not been explored much and the major scope for cooperation is still open exploration and exploitation. Now we are making serious attempts to forge associations with players in the Indian electronics industry that can place both France and India on a Win-Win level.”

France is the leading provider of radar, navigation and defiance electronics and these activities account for 25% of the total output of the industry. French expertise is also evident in the area of robotics, data analysis, artificial intelligence (AI), R&D intensive activities in electronics in the start up space.

Prof N.K. Goel said, “This conference and other initiatives from our side are aimed at encouraging more startups,

who are working under the initiates of Make in India, Digital India and Smart Cities, to actively pursue opportunities to collaborate with French companies to take India forwards in the area of electronics manufacturing. Such collaborations will benefit both India and France. We are looking forward to many new ventures in the coming up in the following years.”

The electronics industry (products and components) market in India is estimated at around 75 billion USD. The sector will be boosted by the government’s program ‘Make in India.’ In sectors such as defense and aeronautics, Electronics Manufacturing Clusters, M-SIPS, etc, government of India aims to attract foreign direct investment into the country to reduce India’s large trade deficit related to electronic products and components. The government also announced large investments in these sectors. 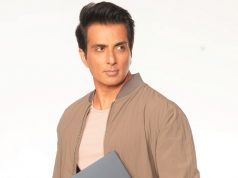 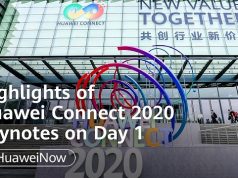 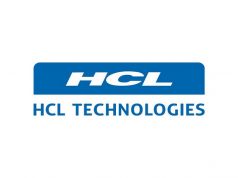 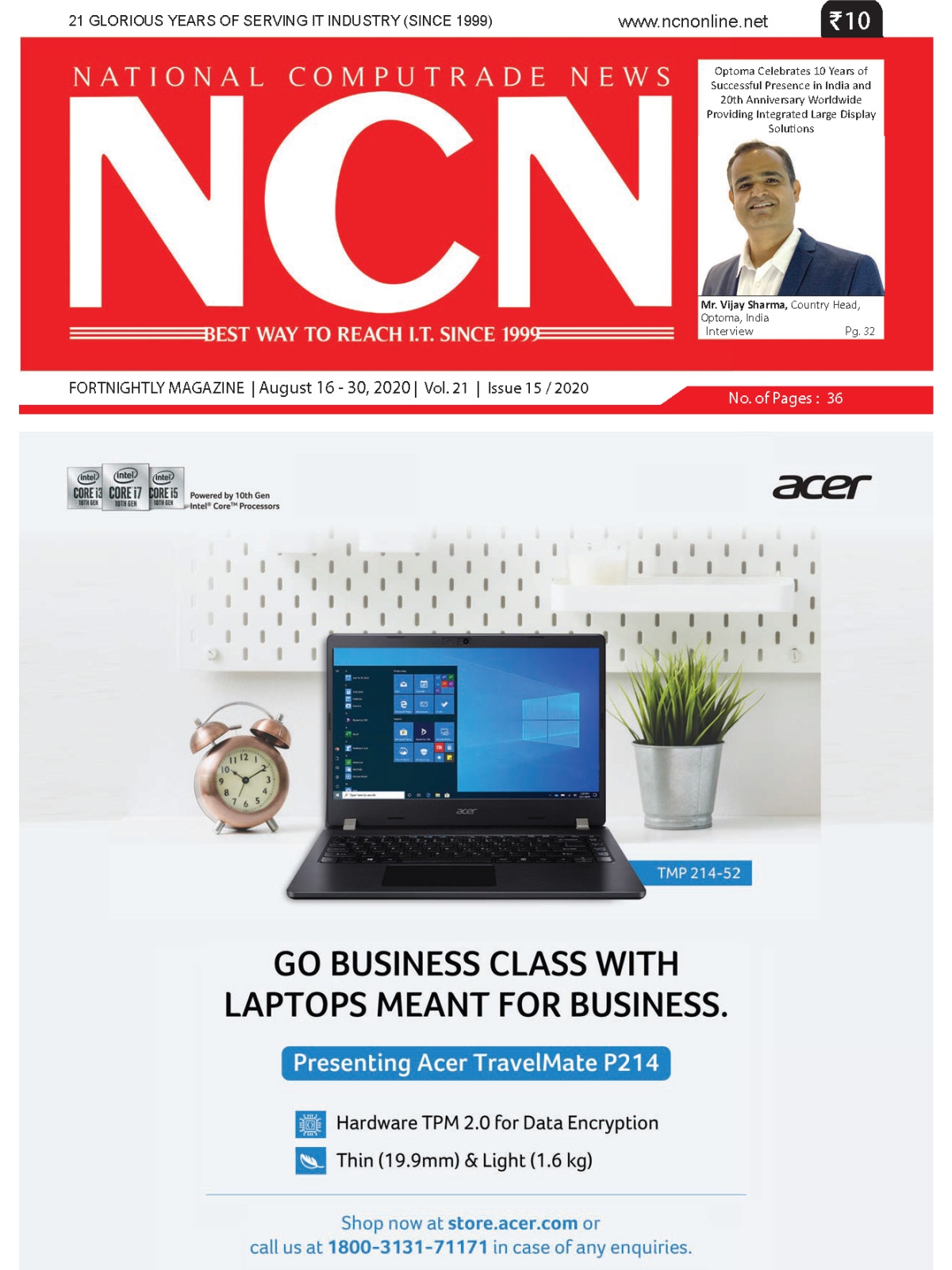