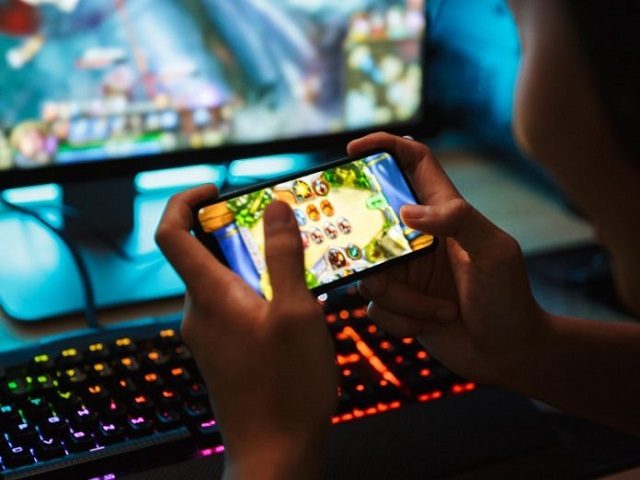 This popularity of the gaming sector can be attributed to factors such as deeper internet penetration and robust technological advancements as experienced in recent times; and the standing inclination of Indian gamers towards mobile gaming. The gaming sector in India is fast-growing, as highlighted by a 2021 KPMG report that projected the industry to grow from 60 billion INR in 2021 to a whopping 169 billion INR by 2025. One of the most significantly foraying segments in the gaming sector is online casual gaming. As per a report by Statista, the online casual gaming sector housed more than 400 million users in the year 2021. 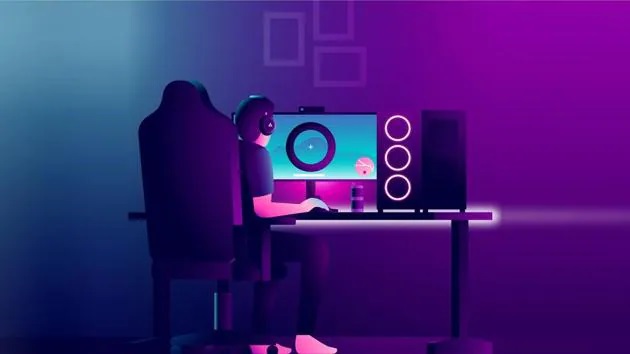 It is critical for firms operating in a dynamic and fast-growing industry to timely understand the trends and preferences as prevalent in the market. By doing this, firms can capitalize on these trends to maximize their profits. We have compiled below a list of 3 trends that are expected to dictate the landscape of online gaming in India in the upcoming times-

The advent of the Covid pandemic made the daily routines and lives of most people, especially youngsters, mundane. To overcome the monotony and boredom, the masses started seeking intellectual stimulation and intrigue in gaming. Thus, the trend of mind and rational-based games came into being.

Escape Rooms, as the name suggests, are games in which a player has to work to escape a room by solving various puzzles, mysteries, and codes within a specified time bracket. These games are usually logic-based and stimulate the player’s brain.

During the pandemic, virtual escape games have become tremendously popular amongst the Indian youngsters seeking enthrall in their lives. Now, with the vaccines rolling out, real-life escape rooms might also attract young audiences who look forward to interesting and intriguing outings. Overall, intellectually stimulating games are the new go-to for the gamers of today. 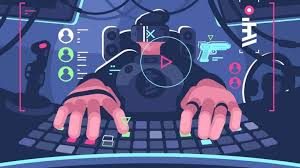 The Indian gaming industry has a heavy inclination towards mobile gaming due to its characteristic feasibility and affordability factors. As per a report by KPMG, almost 17% of the global mobile game downloads are attributed to India. Thus, it can be said that the industry is largely stagnated in the mobile arena.

A possible way to enhance the scope of other forms of gaming in the country could be the introduction of an ecosystem that allows gamers to access a multitude of games from different devices such as consoles, PCs, and mobiles. Tech giants, in recent times, have launched some options like these, which have done rather well. Thus, a common gaming platform is a possible rising trend in the gaming industry.

In the wake of social media platforms, discord, and multi-player games, the socializing factor of games is gaining prominence. People are increasingly becoming accepting of the idea of meeting new people through games. Through psychological lenses, a gamer is no longer alone in the game; he gets to socialize with people who share the same passion. Thus, the feature of enhanced player interaction will be a prominent trend in the present and future games.

The online gaming industry in India, and the world at large, is undergoing rapid development and widespread growth. In the wake of this robust growth, a firm must be mindful of all industry trends to make the best out of them. The scope of this article discussed three such prominent trends.