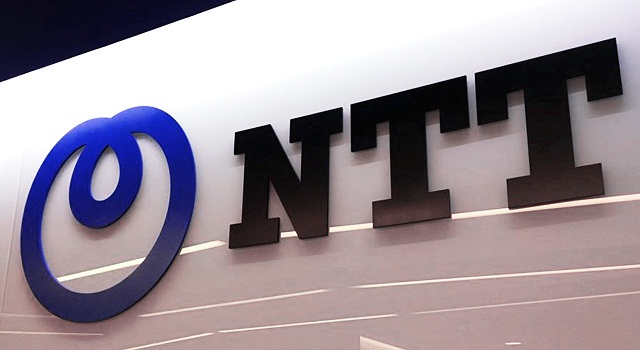 Tamil Nadu Chief Minister M K Stalin laid the foundation stone for the data centre to be set up by Japanese technology company, NTT Global Data Centers and Cloud Infrastructure. The data centre will spread across 8.25 lakh sq ft and come up in Ambattur, Chennai at an outlay of Rs 2,500 crore that would generate 700 jobs. The facility will also have a 50 MW solar park. 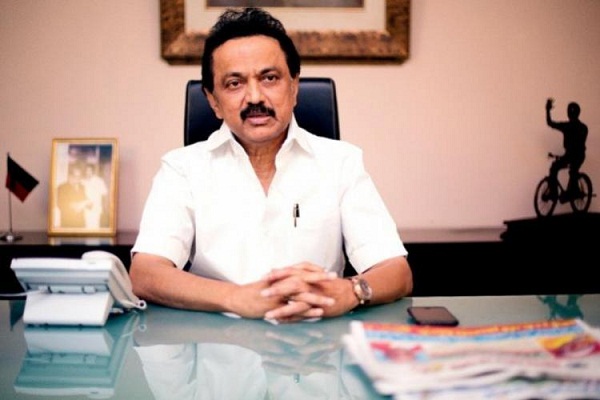 Chief Minister MK Stalin, laid the foundation stone for a proposed data centre at Ambattur to be set up by Japanese technology major NTT Global Data Centres and Cloud Infrastructure at a cost of 2,500 crores. The data centre is to be spread across 8.25 lakh square feet and is expected to generate 700 jobs, a state government release said. The facility will also have a 50-megawatt solar park.

NTT Global Data Center and Cloud Infrastructure has set up over 160 data centres in over 20 countries. The proposed data park will come up in Ambattur and will be set up by Japanese tech company NTT Global Data Centres and Cloud Infrastructure. On the same day, the Tamil Nadu government reportedly signed an MoU with UAE-based DP World, a logistics services provider company.

DP World has decided to ramp up investments in Tamil Nadu to set up container terminals in various parts of the state at an investment of 2,000 crores. The terminals are to be set up in Thoothukudi, Thiruvallur, Sriperumbudur, Salem, Erode and Coimbatore. Multi-product storage facilities, data centres, and a trade zone are also to be set up.