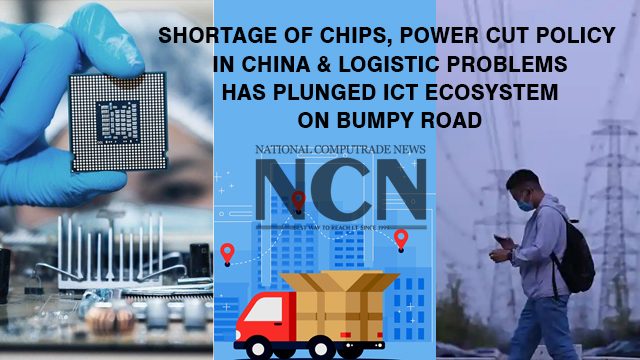 Today ICTs have become more powerful, more accessible, and more widespread. They are now pivotal in enhancing competitiveness, enabling development, and bringing progress to all levels of society.  Presently, the entire ICT world has been quite perplexed by the shortage of chips, so much so that it has given rise to the delayed car deliveries to supply shortfall in home appliances to costly smartphones across the globe. All this is due to the unprecedented shortage in semiconductor microchips.

Chip makers are trying to eke out more supply through changes to manufacturing processes and by opening up spare capacity to rivals, auditing customer orders to prevent hoarding and swapping over production lines. The bad news is, there are no quick fixes, and shortages will likely continue into next year, according to the industry’s executives.

On top of a spike in demand, producers have been hamstrung by a series of freak events that have knocked out supply, while ongoing U.S.-China political frictions and concerns of a prolonged shortage have prompted some manufacturers to stockpile chips.

AlixPartners, the global consulting firm, has released a latest forecast saying that forecasting that production of 7.7 million units will be lost in 2021, up from 3.9 million in its May forecast.The firm’s updated estimate is that the shortage will cost the industry globally $210 billion in lost revenues this year, up markedly from its estimate in May of $110 billion. 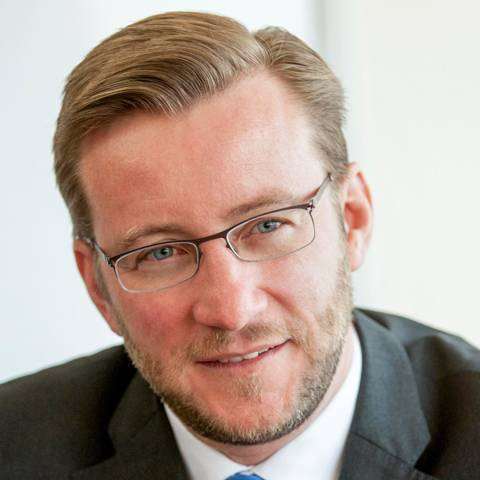 Mark Wakefield, global co-leader of the automotive and industrial practice at AlixPartners expressed his opinion that chips are just one of a multitude of extraordinary disruptions the industry is facing—including everything from resin and steel shortages to labour shortages. There’s no room for error for automakers and suppliers right now; they need to calculate every alternative and make sure they’re undertaking only the best options. 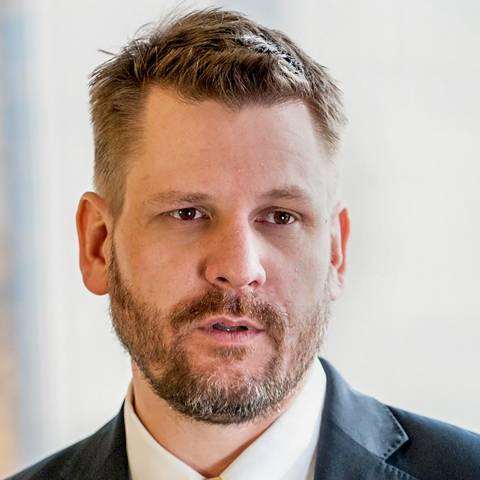 Everyone had hoped that the chip crisis would have abated more by now, but unfortunate events such as the COVID-19 lockdowns in Malaysia and continued problems elsewhere have exacerbated things

Virtually any shortage or production interruption in any part of the world affects companies around the globe, and the impacts are now amplified due to all the other shortages

One of the main causes of the shortage of chips was by and large the evolution of stay-at-home era and WFH scenario wherein the lockdown had spurred the growth of laptops, desktops to the highest in this decade. Moreover, with the penetration of home entertainment systems like home-networking gear, webcams and monitors were snapped up as office work moved out of the office, and Chromebooks as school left school.

Then by mid-year, Huawei Technologies Co. — a major smartphone and networking gear maker — began hoarding components to ensure its survival from U.S. sanctions that threatened to cut it off from its primary suppliers. Other Chinese companies followed suit, and the country’s imports of chips climbed to almost $380 billion in 2020 — making up almost a fifth of the country’s overall imports for the year. They rushed late last year to re-up orders, only to get turned away because chipmakers are stretched supplying smartphone giants like Apple Inc.

When it finally comes, the new normal that emerges from the current mess won’t look like the old normal. Car makers will go to great lengths to avoid a repeat, particularly as their industry is on the cusp of a digital revolution that will require a massive ramp up in chip supplies.

The current shortfall includes the less-advanced chips that the industry’s biggest players have been pulling away from to pursue higher-margin, cutting-edge chips. Building new production capacity usually takes years.

Restrictions by government due to Covid strategy

The major consequences of the COVID-19 pandemic has been spiking sales for consumer-electronic products just as there was a slowdown in chip production, particularly in Asia, where much of the industry has shifted in recent years. Many American companies now rely on the outsourcing of these crucial components to partners across the Pacific, instead of building the parts themselves.

The spread of the delta variant amid the low vaccination rates in many ASEAN economies and China’s zero-tolerance Covid strategy have prompted governments to impose restrictions and order factory or port closures.

That could slow down the post-pandemic recovery for certain industries that use the chips that are looking to take advantage of rising consumer spending. It also feeds into inflation concerns as higher chip costs can stoke prices throughout the economy.

Despite the current Covid-19 wave, consumption remains healthy. IDC reports that dedicated foundries have been allocated for the rest of the year, with capacity utilization at nearly 100%. Front-end capacity remains tight but fabless suppliers are getting the production they need from their foundry partner. Front-end manufacturing is starting to meet demand in 3Q, however, larger issues and shortages will remain in back-end manufacturing and materials.

Another aspect is the power cut in China according to Digitimes. With the foundry sector being excluded from those that China’s local governments have asked to curb power use by halting production for one or more days per week, output at wafer fabs in China is unlikely to see impacts, according to industry sources.

China’s energy crisis is beginning to hit people where they live, adding the risk of social instability to an economic slowdown and global supply chain disruptions.China is facing power issues on two fronts. Some provinces have ordered industrial cuts in order to meet emissions and energy intensity goals, while others are facing an actual lack of electricity as sky-high coal and natural gas costs cause generators to slow output amid high demand.

Mainly because it’s short of coal. Coal-based producers account for more than 70% of the country’s electricity generation.  According to China Electricity Council, which represents generating firms, has also opined that coal-fired power companies were now “expanding their procurement channels at any cost” in order to guarantee winter heat and electricity supplies.

To conclude, Power cuts in China, UK petrol stations running out of fuel, energy bills jumping in Europe and soaring crude oil, natural gas and coal prices on wholesale markets – it would be tempting to assume the world is suddenly in the grip of a global energy drought. 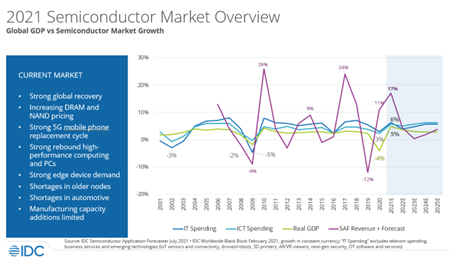 The fragmented market of freight transportation imposes several inefficiency costs as a result of delay, double-spending, disputes, and cancellations. While in such competitive market, every player seeks its own profit, optimisation at individual level also becomes harder due to invisibility and disconnectivity.

For the past years, high expectations have been expressed regarding the potential benefits that the widespread use of information and communication technologies (ICT) could have for reducing the growth in demand for transport and mobility services. Frequently, these expectations have had consequences for policymaking and priority setting, both in the transport and the information society technologies (IST) areas. Specifically in transport policy, the objective of achieving a decoupling of transport demand growth from economic growth has stimulated the interest in the potential of ICTs. Therefore, the potential of ICTs in relation to mobility is seen in its ability to curb the growth in transport demand. The potential impact of ICTs can be twofold. First, ICTs can be used in transport in order to optimise and improve transport operations. Second, the widespread use of ICTs can exert an influence on the demand for transport and mobility, both in terms of the volume and the spatial and temporal distribution. More so with respect to the impact on transport demand, there is little systematic and structured evidence available that could be used to justify either optimistic or pessimistic expectations.

We infer that this shortage will continue to augment and we need to wait to see the implications of this shortage like rise in prices of the laptops, Chromebook, desktops and tablets. This would entail that the demand for these goods will also increase. Hence we feel that ICT industry will get a major threshold. To conclude, the entire supply chain and port logistics will go through significant changes.