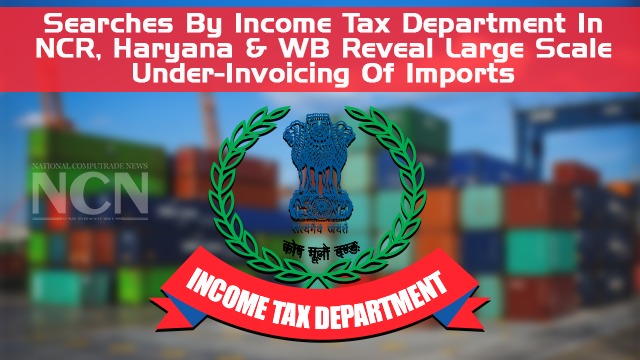 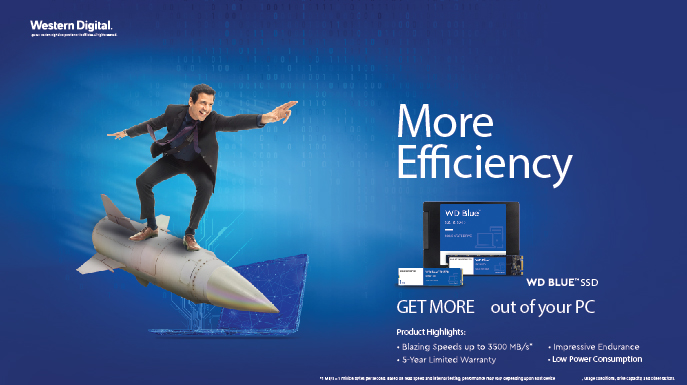 The Income Tax Department carried out search and seizure operations on an importer and trader of laptops, mobile phones, and peripheral parts. The search operations were conducted across the National Capital Region, Haryana, and West Bengal.

During the course of the search, several incriminating documents, diaries and digital evidences have been found which reveal that the group is entrenched into large scale under-invoicing and wrongful declaration of goods imported by it. Large number of evidences indicating unrecorded transactions, unaccounted investment in properties, bogus loans taken, etc have also been gathered.

The modus operandi involves import of goods in the name of shell entities at under-valued and/or wrongful declaration of description of goods imported, with intent to evade customs duty. Upon clearance at port(s), such goods have been found to be distributed throughout India by way of out-of-books cash transactions. This aspect has been fortified while searching one of the containers at Kolkata Port, where the bill of lading declared the goods as ‘HDMI cables’ valued at Rs 3.8 lakh. However, on de-sealing and searching the same, it has been revealed that the actual goods imported are high value items like laptops, mobile phones etc which are valued at Rs. 64 crores.

The evidences found and seized during the course of the search reveal that the payments for such under-invoiced goods to the foreign consigners have been made through hawala channels. Almost the entire business has been found to be run through such modus-operandi.

Though the value of imports declared at the port of entry by the use of such shell entities in the past 3 years is about Rs. 20 crores, it is estimated that the actual value during this period could be more than Rs. 2000 crore, given the scale of massive under-valuation detected.

The wealth, so generated, has been used for acquisition of high value immovable properties; disguising of cash introduced in the form of bogus rental income and bogus unsecured loans; and deposits in foreign bank accounts. 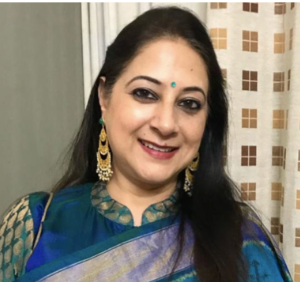 According to a media Press release issued by Mr Surabhi Ahluwalia, Commissioner of Income Tax (Media & Technical Policy), says,” During the course of the search, unaccounted cash of Rs. 2.75 crore has been seized.”

Our Take: According to us this is stringent step undertaken by the government to mitigate the illegal actions undertaken by a lot of companies is a positive step. Over the past few months, the market has been hit badly by the component shortage hence there has been a crunch with all the daily use products like laptops. This action of the government is a strategic step towards fostering an ethical ecosystem. 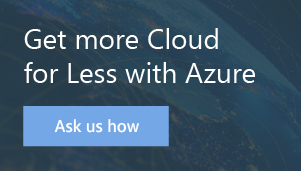