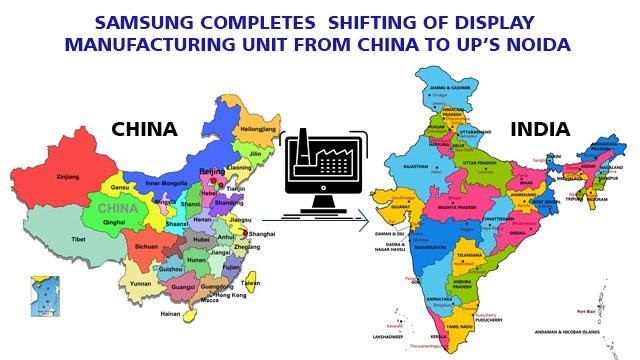 The tech giant, Samsung, has announced the complete shift of its transition from China to Noida. This was done primarily keeping in mind the better industrial environment and investor -friendly policies in India.

According to the delegations, owing to better prospects the Korean company planned to finally shift its display manufacturing unit to Noida, UP. 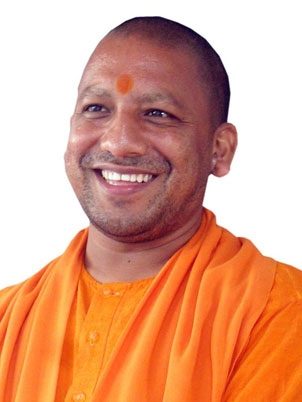 Even the Chief Minister Mr Yogi feels that Samsung’s Noida factory is a classic instance of success of the ‘Make in India’ programme and will also help in employment generation in the state. He further stated that the government will take adequate steps to extend help to Samsung in future also.

Samsung is the world’s largest leader in smartphone manufacturing and has the biggest manufacturing plant in Noida. This plant produces phones for the Indian state but also exports it to other countries as well. 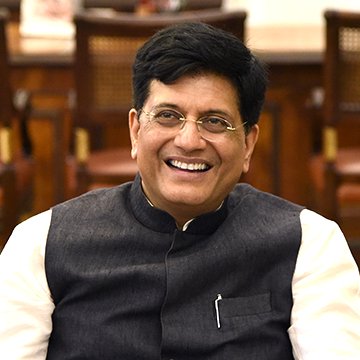 The delegation also assured that the construction work replicates the commitment towards India and to make Uttar Pradesh a manufacturing hub. Mr Piyush Goyal also feels that this will act as a boost to “Make in India”  .