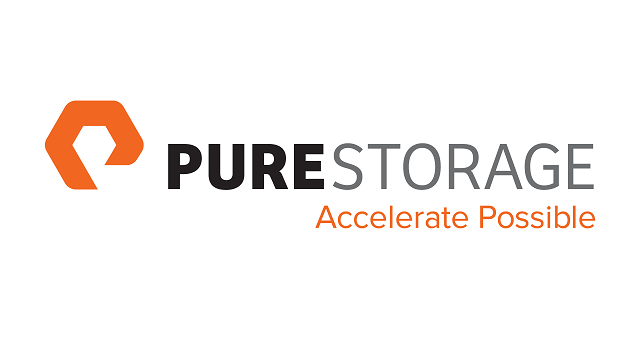 Pure Storage, the IT pioneer that delivers storage as-a-service in a multi-cloud world announced growth milestones to mark the five year anniversary of introducing Flash Blade.

Unveiled in March 2016, Flash Blade has delivered consistent year-over-year growth every quarter since. Within two years of general availability (GA), Flash Blade reached a $250M run rate and more than tripled its customer count. Flash Blade continues to expand and diversify its customer base at a breakneck speed, adding several hundred new Flash Blade customers in FY21 and reaching nearly $1B in sales four years after GA. Today, more than 25% of the Fortune 100 use Flash Blade to derive value from their unstructured data.

The growth of Flash Blade has been powered by continuous innovation to not only solve for customer’s current needs, but enable them to take advantage of the next wave of modern data and applications to fuel their business. The innovation Flash Blade has delivered includes: 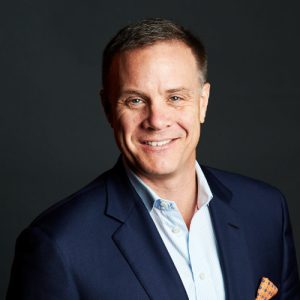 “FlashBlade’s growth has exceeded all industry benchmarks and I am tremendously proud of the breadth and depth of our rapidly expanding customer base. As we look towards a future where a significant majority of enterprise data is unstructured, FlashBlade is the proven innovator to deliver the infrastructure enterprises need to capitalize on modern and next generation data,” Matt Burr, Vice President and General Manager of FlashBlade, Pure Storage. 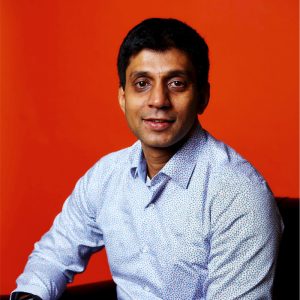 “We’ve seen strong takeup of FlashBlade in Asia Pacific & Japan in the past 12 months as enterprises here accelerated their digital transformation plans. Unstructured data is becoming the predominant form of data with our customers here and the unified fast file and object capabilities of FlashBlade is enabling them to deliver the modern data experience,” said Sunil Chavan, VP, Emerging Technology Solutions, Asia Pacific & Japan, Pure Storage.