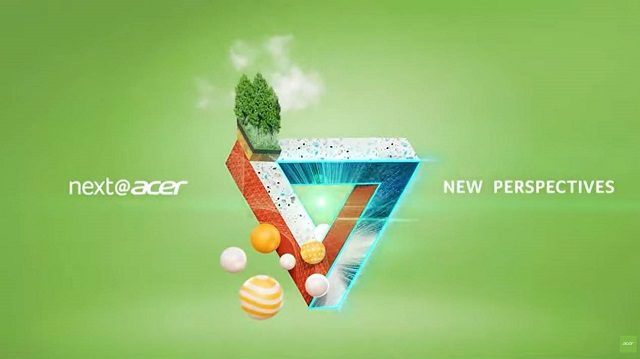 Acer announced a refresh to its gaming desktop portfolio that brings updates and enhancements to the series of Predator Orion 3000 and Nitro 50 gaming desktops. Both ranges have been updated to include the latest 11th Gen Intel® Core™ or AMD Ryzen™ 5000 Series desktop processors, as well as NVIDIA® GeForce RTX™ 30 Series GPUs, plus a range of improvements across the board. 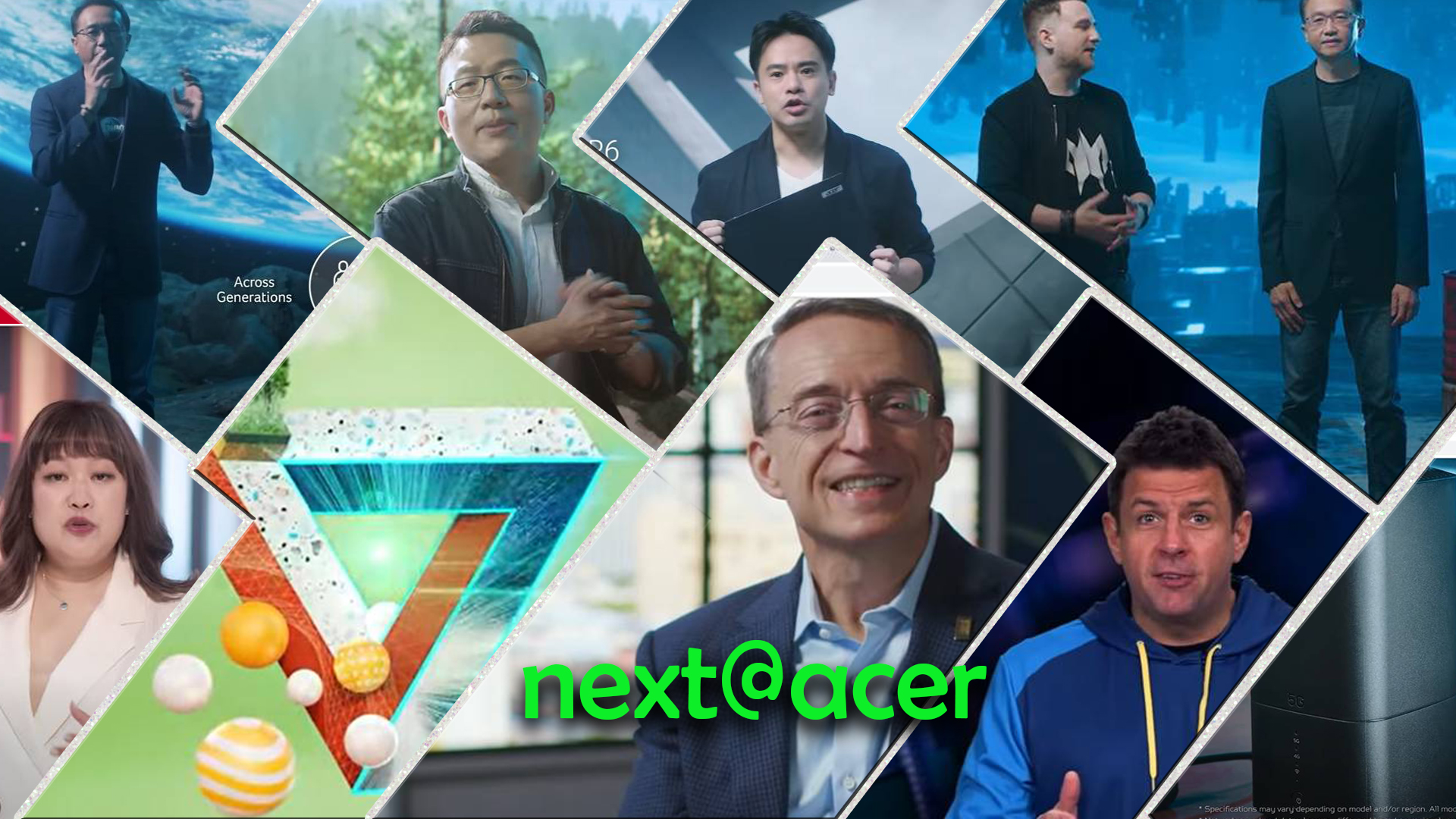 Predator Orion 3000 Gaming Desktop-The Predator Orion 3000 (P03-630) is designed for gamers who are seeking the best-in-class hardware experience that a mid-tower rig can deliver. With an 11th Gen Intel® Core™ i7 Processor and NVIDIA GeForce RTX 3070 GPU and up to 64 GB of 3200 Hz DDR4 memory, users can do it all—game, stream and edit. This performance is further enhanced by the new Intel® Core™ i7 processor core architecture which transforms hardware and software efficiency, delivers smooth game play, high frame rates, and immersive realism.

Acer has expanded its line of Predator gaming monitors with three new VESA DisplayHDR™ -Certified models: the Predator CG437K S, Predator X38 S and Predator X28. The new monitors target different niches by offering something that will excite a wide variety of gamers, whether weekend warrior or seasoned professional.

The Predator CG437K S is a massive 42.5-inch NVIDIA® G-SYNC™ Compatible gaming monitor with a UHD (3840×2160) display that strives to provide players with the most flexible experience possible, containing a pair of HDMI 2.1 ports that support the latest game consoles[] and allow for 4K 144 Hz with VRR using only a single cable. A USB hub offers a USB-B port, a pair of both USB 2.0 and USB 3.0 ports to support an array of peripherals, plus a USB Type-C (PD30W) port for good measure. Additionally, a built-in KVM switch simplifies the lives of those who juggle multiple PCs. Once users are all set up, the monitor’s 144 Hz refresh rate and 1 ms VRB response time provide satisfying gameplay.

The company has also launched the latest addition to its TravelMate P6 series, a line of Windows 10 Pro notebooks engineered for professionals who frequently work on the road. Durable, secure and powerful with a long battery life, these notebooks are built to survive life on the go—and now include a convertible option with a Corning Gorilla® Glass® touch display that can be rotated 360 degrees for use in presentation, tablet, notebook and tent modes. They also sport a dockable Acer Active Stylus that works with Windows Ink for capturing notes and drawing. In addition, new traditional clamshell models have been refreshed with up to 11th Gen Intel® Core™ i7 vPro® processors and facilitate collaboration by leveraging a 180-degree hinge design that allows the devices to lay flat for easier content sharing.

“The new Acer TravelMate Spin P6 is ideal for professionals who spend significant time in meetings, having been built with modes that enhance notetaking and drawing, showcasing presentations, signing contracts and sharing videos,” said James Lin, General Manager, Notebooks, IT Products Business, Acer Inc. “They’ll also appreciate being able to go for multiple work days without having to recharge and a durable, thin and light chassis that’s ideal for business travel.”

The company also introduced four new Chromebook lines in a wide array of shapes and designs, including the industry’s first 17-inch Chromebook, the Acer Chromebook 317. They all come with the latest in-demand technology and features to meet the needs of consumers, students, and business users.