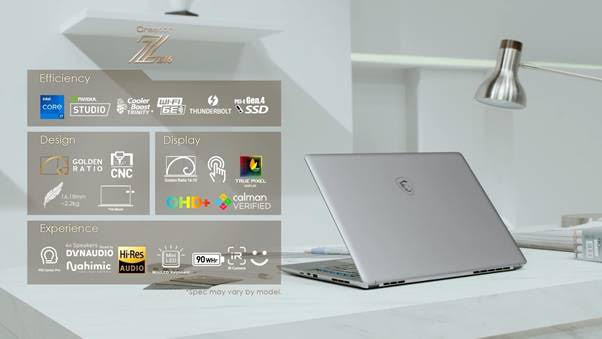 MSI, a world leading gaming brand launches the complete line-up of gaming and creator laptops equipped with 11th Gen Intel® H series processors up to NVIDIA GeForce RTX 3080 Laptop GPU which will enhance the overall performance with up to 30%. MSI delivers the high-speed combo of PCIe Gen4, Thunderbolt 4, and Wi-Fi 6E. For the gaming laptops, MSI introduces exclusive features like “Discrete Graphics Mode” to improve graphics performance and ultrafast panels with up to FHD 360Hz and QHD 240Hz refresh rate. The laptops will be available in India later this year. 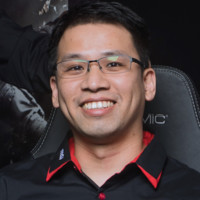 Commenting on the announcement, Mr. Green Lin, Regional Marketing Manager, MSI, said “After the successful entry into the business & productivity segment of laptops in the Indian market, we are delighted to announce the new line-up of our gaming and creator series with the 11th Gen Intel® H series processors. The new range is built with an emphasis on uncompromised performance, responsiveness, and intelligent design. With the new series, we want to bridge the gap between our consumers and their needs of powerful devices which provides them with best-in-class performance, productivity, security, reliability and style.

MSI always surprises the audience with the versatile and virtual event themes. This time, “MSIology: Tech meets Aesthetic”, MSI leads audience traveling across from the galaxy to the museum to have a glimpse of the ancient aesthetic that has lasted since. “The origin of modern theory of art dates back to the 14th century when the Renaissance artists greatly emphasized on accurate placement, beauty and technology co-exist!” The event was made a big opening by Derek Chen, MSI Notebook Worldwide Sales & Marketing Director. MSI also invited the industry’s heavy hitters like “Emmy Awards” winning producer Nate Heck and Oscar-nominated animator Ru Kuwahata to express how technology and aesthetics are inseparable and help bring out the best of each other. 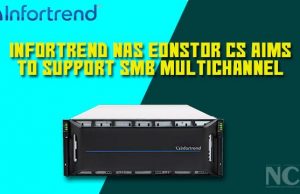