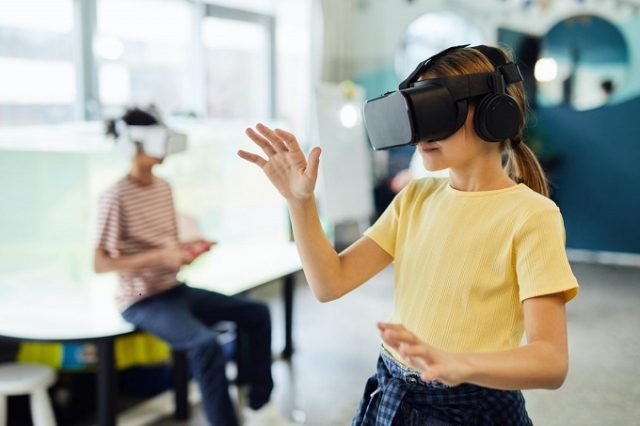 The metaverse (a portmanteau of “meta-” and “universe” or “Universe” and “Meta”) is a hypothesized iteration of the internet, supporting persistent online 3-D virtual environments through conventional personal computing, as well as virtual and augmented reality headsets.

Metaverses have already been present on platforms like VRChat or video games like Second Life. Current metaverse ambitions are centered on addressing technological limitations with modern virtual and augmented reality devices, as well as expanding the use of metaverse spaces to business, education, and retail applications. Numerous entertainment and social media companies have invested in metaverse-related research and development

Since then, various developments have made mileposts on the way toward a real metaverse, an online virtual world that incorporates augmented reality, virtual reality, 3D holographic avatars, video, and other means of communication. As the metaverse expands, it will offer a hyper-real alternative world for you to coexist in.

Inklings of the metaverse already exist in online game universes such as Fortnite, Minecraft, and Roblox. The companies behind those games have ambitions to be part of the evolution of the metaverse.

It’s a combination of multiple elements of technology, including virtual reality, augmented reality, and video where users “live” within a digital universe. Supporters of the metaverse envision its users working, playing, and staying connected with friends through everything from concerts and conferences to virtual trips around to the world.

Facebook has planned to change its company name next week to reflect its focus on building the metaverse. Mark Zuckerberg, the CEO of the newly named Meta (formerly Facebook),  has estimated that it could take 5 to 10 years before the key features of the metaverse become mainstream. 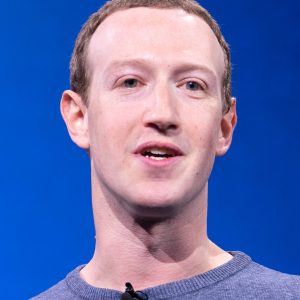 Zuckerberg, CEO of the company formerly known as Facebook, even renamed it Meta in order to underscore the significance of the effort. During this October,  effused about going to virtual concerts with your friends, fencing with holograms of Olympic athletes, and — best of all — joining mixed-reality business meetings where some participants are physically present while others beam in from the metaverse as cartoony avatars.

Ultra-fast broadband speeds, virtual reality headsets, and persistent always-on online worlds are already up and running, even though they may not be accessible to all. The rebrand would likely position the blue Facebook app as one of many products under a parent company overseeing groups like Instagram, WhatsApp, Oculus, and more.

It also signals that Facebook wants to be known for more than just social media. The timing would also seem right, considering the negative spotlight that Facebook is under, with the latest whistleblower revelations just adding to the company’s problems.

And Facebook is under regulatory scanner in most countries, including its home market of the US. But there are larger ambitions at play here, and that’s why we need to talk about metaverse in the context of Facebook.