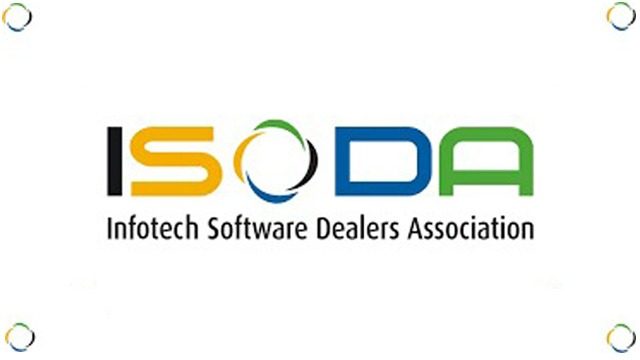 Infotech Software Dealers Association (ISODA) a Premier Association representing the power of Indian IT Software industry will be hosting their 12th AGM on 18th September 2021, Saturday.

This year the AGM would be Virtual. Since AGM is going to be an Online Event, we expect that most of ISODA Members will be attending the event as it does not need travelling and Physical Presence.

The last year financial report and other resolutions would be proposed and passed in this AGM.

Moreover, ISODA would be conducting elections for 2 posts (Vice Chairperson & Vice President). The Election for this post would be conducted on online ballot platform. This is the second year that the elections are held on virtual platform. 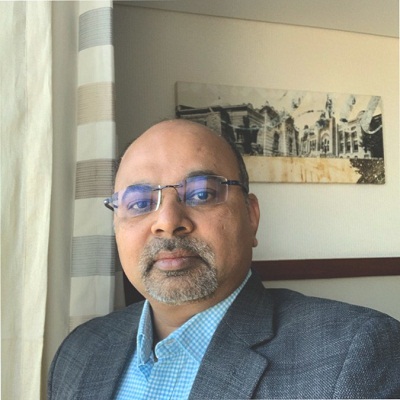 According to Mr Jitesh Chauhaan, Vice-President, ISODA  says, “This is the very important meeting which we have every year. For the past year, we are having this virtually, but we are excited about it. The financial report for the last year will be discussed at this meeting. Another important aspect is that we will be electing the Vice Chairperson & Vice President for this year on a virtual platform.”

At ISODA aims to help all by providing access to all relevant information to its members on diverse subject such as various tax laws, new technologies, business trends, sales organisation, aligning partner across the India to address their growing issues to serve customer spanned across the country. 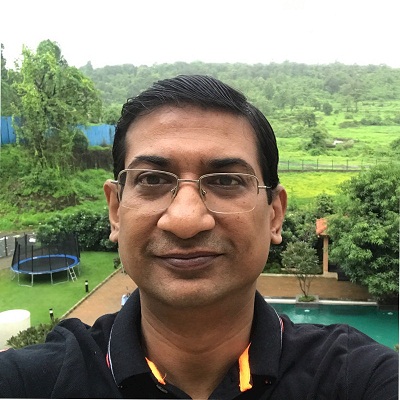 Mr. Alok Gupta of Softmart Solutions who was the Vice Chairman in last term, gets promoted as Chairperson of ISODA. Mr. Jitesh Chauhaan of Rubik Infotech who was the Vice President in last term gets promoted as President of ISODA. Pradeep Daga of Suntronix who our General Secretary and Mr. Ravi Jalan of Shakti Enterprise is who is our Treasurer will continue on Board of ISODA for this year.