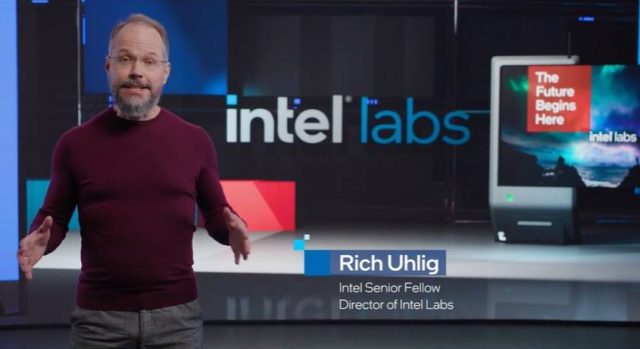 Intel at its ‘Intel Labs Day 2020’ virtual conference showcased its initiatives across domains. Aimed at shaping the next decade of computing, the event focused on a variety of areas, mostly futuristic. Intel’s event focused on photonics, neuromorphic computing, quantum computing, confidential computing, and machine programming, among others. In case you missed the conference, here’s a brief round-up of the key announcements.

Intel showcased efforts it has made towards integrating photonics with affordable and high-volume silicon. The achievement could further help pave the way for improved optical interconnects. It could also help address the growing challenges around the performance scaling of electric input/output, the company said.

The company has showcased a new machine programming research system which is capable of autonomously detecting errors in codes. Called ControlFlag, the technology is said to come in handy for software developers in tasks such as debugging. The company revealed ControlFlag trained and learned novel defects on more than 1 billion unlabelled lines of production-quality code.

Intel introduced Horse Ridge II, a second-generation cryogenic control processor. The company claims the chip could help overcome one of the biggest problems quantum computers face at the moment – scalability. 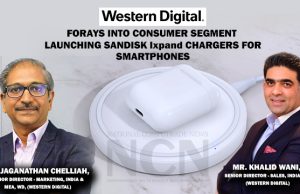