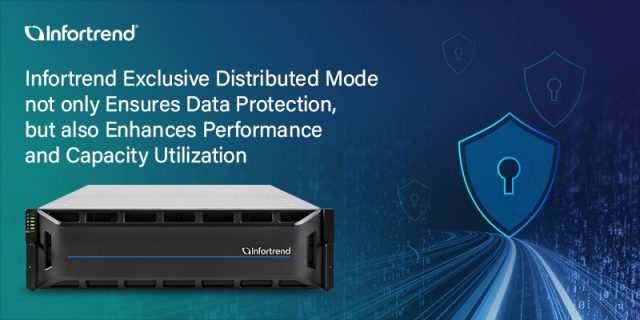 EonStor CS is a scale-out NAS system that can be scaled horizontally by adding more nodes so that capacity and performance linearly expands with the increase of system nodes number. On top of traditional Erasure Code and Replica policies, EonStor CS supports exclusively distributed mode for data protection which gives enterprises such benefits as increased performance, capacity optimization, and lowered TCO.

EonStor CS is a scale-out NAS storage that allows enterprises to address the significantly rising amount of unstructured data. It provides high performance and capacity while ensuring well data protection. Initial deployment can start with only one CS storage, further you can add more CS to linearly increase the system performance and capacity, and all the CS systems form a cluster under a single namespace to eliminate data silos.

The superior performance and scalability make CS suitable for a wide range of data-intensive industries and applications, such as media and entertainment (M&E), high-performance computing (HPC), video surveillance archiving, file sharing, and backup.

EonStor CS Unique System Architecture: EonStor CS has a unique system architecture with embedded layer of Infortrend RAID protection. Opposed to traditional scale-out NAS, where the damaged data must be reconstructed from other nodes through the network, recovery of corrupted data in EonStor CS architecture does not occupy the network bandwidth as it occurs inside the node via RAID mechanism, so it is faster and system performance is not affected.

With EonStor CS, the superior performance and scalability is suitable for a wide range of data-intensive industries and applications, such as media and entertainment (M&E), high-performance computing (HPC), video surveillance, file sharing, and backup. EonStor CS can keep up as the business grows, making it the optimized data storage and management solution. 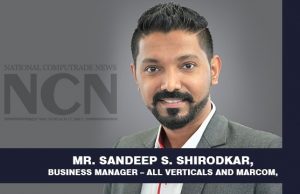