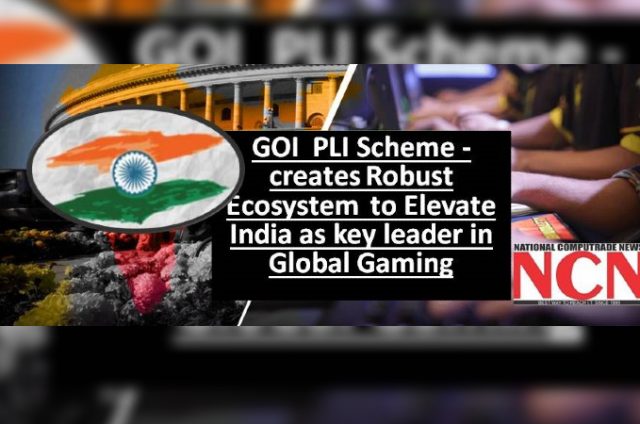 Online gaming is no doubt an emerging sector in India and has witnessed an exponential growth on account of an increase in the wireless internet users and smartphone base, and changes in perception of gaming as a means of entertainment.

Real money gaming including card-based games and online fantasy sports segments have seen strong traction in the recent years, driven by the high affinity for Indian users to pay for games if there is a monetary incentive involved. 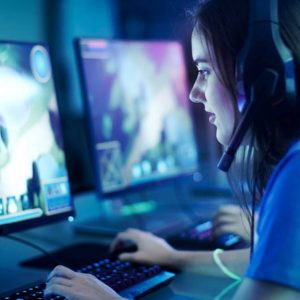 As per the Statistica Report, a majority, that is 94 percent, of casual gamers in India primarily played on mobile devices as of financial year 2021, while less than 10 percent of such users played on PCs or consoles, respectively. The Indian casual gaming market was home to over 400 million users in that year.

As per the IAMAI- Redseer report revealed that the Indian gaming sector is dominated by mobile gaming, contributing more than 90 percent to the current US$ 1.6 billion worth gaming market. It is anticipated to grow further to  US$ 3.9 billion by 2025. Data sources also estimate that India has around 400 million gamers currently, with230 million hardcore gamers. In the last six months, an investment worth US$ 1 billion has been channelled from venture capitalists and private equity investors,  in a recognition of  the potential of India’s gaming market.

As per the industry sources the government of India is looking to widen the production-linked incentive scheme and provide other possible incentives to attract gaming device manufacturers. As per a senior official of Ministry of Electronics and IT communicated those adequate steps are being taken with the support of the information and broadcasting ministry and culture ministry to promote the gaming ecosystem in the country.

The Ministry of Electronics and IT communications also emphasised on the popularity of gaming consoles elsewhere and tablets and laptops being other sources. Moreover, the emergence of gaming consoles can also be a probability. Hence the government wants to promote manufacturing of these consoles in India also through incentives schemes and also through certain other specific measures – especially tariff or non-tariff. 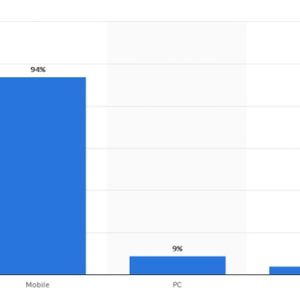 The government is also reiterating that gaming device manufacturing fits well within the electronics manufacturing ecosystem and Indian can meet the global needs with the complete ecosystem developing in the country.

Moreover AR/VR content is going to increase which will give rise to a lot of innovation will take place. In order to keep pace with the latest trends and the markets. The government is keen to promote gaming under various schemes such as PLI. Also, the government is coming up with a broader scheme to support them with incentive 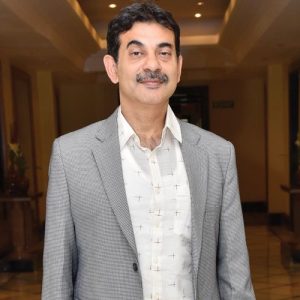 Telangana Principal Secretary for IT Jayesh Ranjan said that recreation will continue to drive gaming, but educational and learning content will be of more value and it can increase social acceptance of gaming.

We at NCN feel that the government’s steps undertaken will help to boost India’s gaming industry to a robust ecosystem  and help in  propelling it as an emerging gaming market in the world.