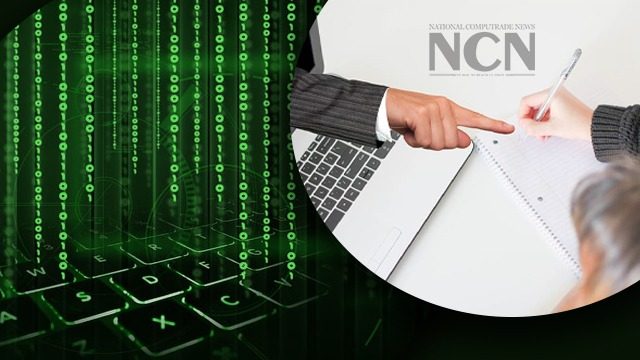 In the wake of headline grabbing ransomware attacks impacting education, including the REvil ransomware attack on Kaseya that hit schools in New Zealand, and recent alerts from the FBI and the UK’s National Cyber Security Centre warning of spikes in ransomware attacks targeting schools, the research findings confirm the particular vulnerability of educational institutions to this relentless cyberthreat.

Sophos recently published the “Sophos State of Ransomware in Education 2021,” which looks at the extent and impact of ransomware attacks on educational institutions worldwide during 2020.

“The education sector has long been an attractive target for cyber-attackers,” said Chester Wisniewski, Principal Research Scientist at Sophos. “The budgets for IT and cybersecurity can be very tight; with stretched IT teams battling to protect what is often outdated infrastructure using limited tools and resources, coupled with risky end user behaviors, such as downloading pirated software.

“All this increases exposure to risk in any year, but in 2020 the pandemic happened, and education establishments had to switch, with short notice, to virtual learning environments, with very little time to think about security or provide basic cybersecurity training for all the newly remote users. This significantly increased the sector’s vulnerability and adversaries were quick to seize the opportunity, leaving victims with the huge financial impact of having to rebuild IT infrastructure from scratch.

“To secure the network against ransomware, we advise IT teams to focus resources on three critical areas: building stronger defenses against cyberthreats, introducing security skills training for users and, where possible, investing in more resilient infrastructure.”

The Sophos State of Ransomware in Education, 2021, survey polled 5,400 IT decision makers, including 499 education IT managers, in 30 countries across Europe, the Americas, Asia-Pacific and Central Asia, the Middle East, and Africa.

Education, together with retail, faced the highest level of ransomware attacks during 2020, with 44% of organizations hit (compared to 37% across all industry sectors)

For educational institutions, the financial impact of a ransomware attack in 2020 was crippling. The total bill for rectifying a ransomware attack in the education sector, considering downtime, people time, device cost, network cost, lost opportunity, ransom paid, and more, was, on average, US$2.73 million – the highest across all sectors surveyed, and 48% above the global average

Over a third (35%) of those with encrypted data gave in to the attackers’ demands and paid the ransom. Only the energy, oil/gas and utilities (43%), and local government (42%) sectors were more likely to pay

However, those who paid recovered on average only around two-thirds (68%) of their data, leaving almost a third inaccessible; and just 11% got all their encrypted data back

Of those institutions that were not hit with ransomware last year (55% of respondents), the majority (61%) expect to be targeted in the future. The main reasons given for this are that cyberattacks are now so sophisticated (46%) and prevalent (42%) that they are almost impossible to stop