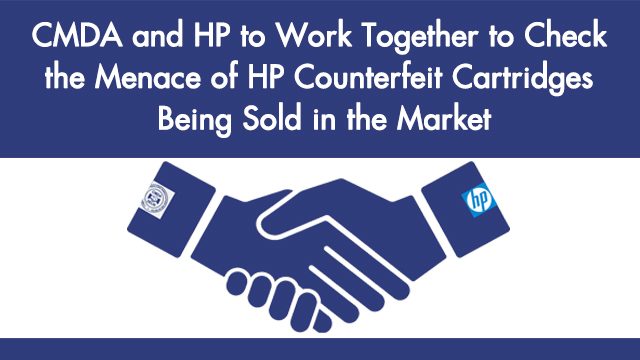 HP has promptly reacted on all the complaints received from CMDA (Computer Media Dealers Association) – Delhi, members in relation to the counterfeit HP cartridges that are being sold by unscrupulous businessmen the Delhi region. HP as a leading OEM is highly concerned about the counterfeits being sold in the market. The presence of counterfeit cartridges in the market adversely affects HP, businessmen, including distributors, dealers and resellers, who are selling HP original products. HP has already conducted extensive training to the T1 personnel how to identify counterfeit cartridges and how to bring them under the control of law. In the current phase, starting from Sep 2020-Jan 2020, HP has started training T1 distributors and T3 resellers in this regard. 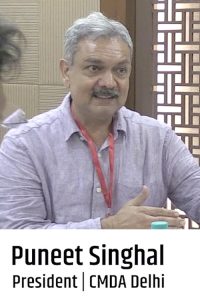 “We have also received positive feedback on the ‘Science of Printing’ workshops conducted for partners by HP and these workshops help distributors and resellers to identify counterfeits. In these workshops HP personnel also clarified several doubts and answered questions regarding the way counterfeits are sold and how to check this menace. CMDA will do everything in its capacity to cooperate with HP to check the menace of counterfeit cartridges being sold in the market,” Puneet Singhal, President, CMDA, Delhi. 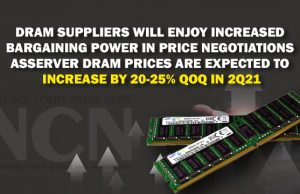 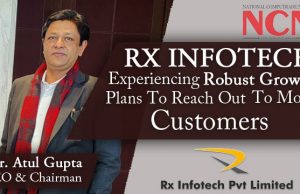