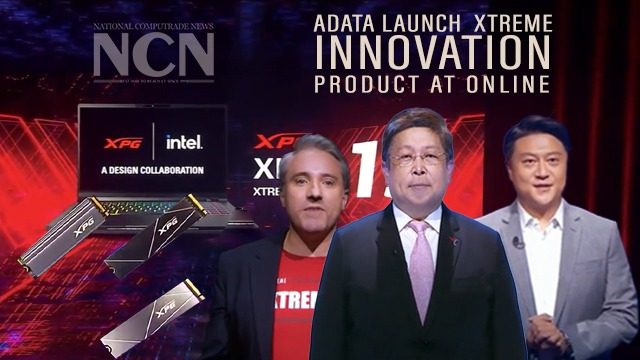 ADATA has unveiled its new products at its “Xtreme Innovation” online product launch event and showcased the latest products and solutions from both ADATA and XPG, including solid state drives, DRAM modules, memory cards, and PC components, and systems. 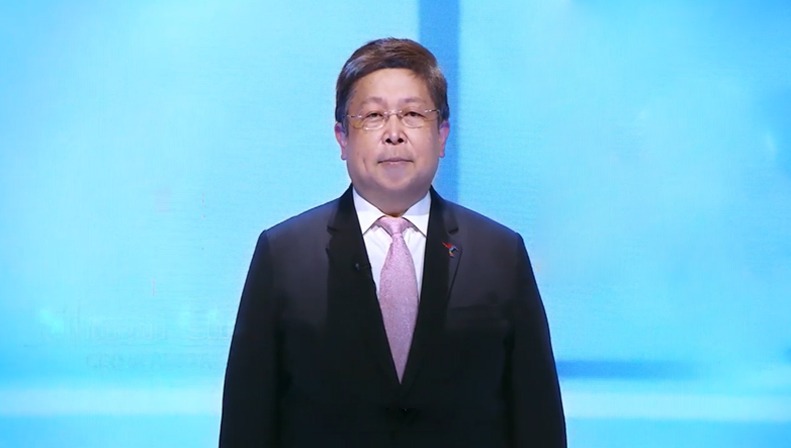 Simon Jan , CEO ADATA says, “ ADATA’s hummingbird has spread its wings and brought hi-tech to the world . In the next 20 years ADATA will continue to deliver best in technology and deliver extreme innovations. “

ADATA also unveiled its next-generation memory card, the Premier Extreme SDXC SD7.0 Express PCIe Gen3x1 UHS-I U3 Class 10. The SDXC Express card will provide a significant performance boost over its predecessors with read and write speeds up to 800/700 MB/s. This card is backwards compatible with UHS-I for further ease of use.

With the more frequent use of smartphones and tablet PCs for multimedia recording and playback, there are increasing demands on the read and write speeds of dedicated memory cards. This Premier series memory card implements the SDA 3.0 specification UHS-I (Ultra High Speed 1, in compliance with SD 2.0 Class 10 speed), and comes with an entry-level price for consumers who want a dedicated card for their smartphone or tablet PC.

In an era of social media, video streaming, and 5G, high-quality content has become the backbone of our world. ADATA is ready to meet the needs of creators with a slew of new products. Among them is ADATA’s new LEGEND PCIe Gen4 SSD. The SSD is able to achieve blazing-fast read speeds of up to 7400 MB/s, ideal for video editing and 3D rendering.

ADATA introduced its new USB4 external SSD. Utilizing the latest USB4 interface, the SE920 is capable of speeds that are up to four times faster than its USB3.2 predecessors. This equates to a speed of roughly 4000MB/s. For maximum stability in any environment, the SE920 is equipped with ADATA’s proprietary heat conduction technology to keep things cool and optimal.

According to Jim Wang, Sales Head ADATA, “ADATA SE920  is the fastest portable storage device and is capable of delivering excellent speeds than its USB processors. It has heat conduction technology that maintains the PC performance.”

ADATA also unveiled its next-generation DDR5 memory module, which sports frequencies of 8400 MT/s, up to 163% faster than DDR4. This performance boost will allow files and tools to load faster for seamless multitasking and enhanced creative productivity.

Adata has also designed its own series of products for “creators”, that is, creative professionals such as artists and photographers.  The SSDs of the “Legend Series” use PCIe 4.0 and are supposed to read data with up to 7,400 MB / s and write with up to 5,000 MB / s. This corresponds to the level of current consumer flagships and speaks for a technology similar to that of the Adata XPG Gammix S70 or XPG Gammix S70 Blade , both of which work with the IG5236 controller from Innogrit.

Adata also wants to get involved in the first memory cards of the new SD Express standard , which combines the previous SD formats with a faster PCIe interface. The shown SDXC Express Card with 512 GB works with PCIe 3.0 x1 according to SD-7 specification and should reach a maximum of 800 MB / s for reading and 700 MB / s for writing.

The two variants Legend 840 and Legend 880 were shown in the livestream for the event “Xtreme Innovation” by Adata.