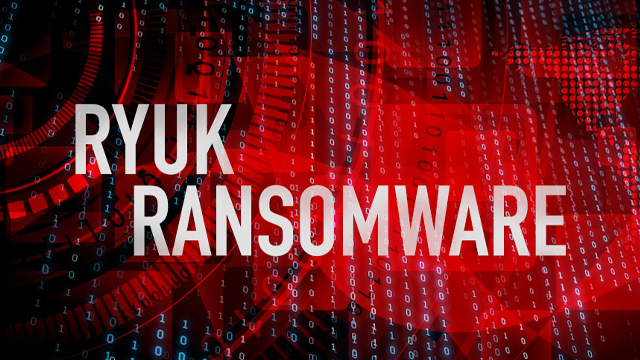 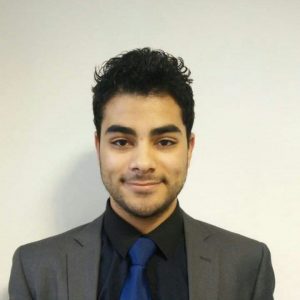 Ryuk is a ransomware that encrypts a victim’s files and requests payment in Bitcoin cryptocurrency to release the keys used for encryption. Ryuk is used exclusively in targeted ransomware attacks. Ryuk was first observed in August 2018 during a campaign that targeted several enterprises. Analysis of the initial versions of the ransomware revealed similarities and shared source code with the Hermes ransomware. Hermes ransomware is a commodity malware for sale on underground forums and has been used by multiple threat actors.

To encrypt files Ryuk utilizes a combination of symmetric AES (256-bit) encryption and asymmetric RSA (2048-bit or 4096-bit) encryption. The symmetric key is used to encrypt the file contents, while the asymmetric public key is used to encrypt the symmetric key. Upon payment of the ransom the corresponding asymmetric private key is released, allowing the encrypted files to be decrypted. Because of the targeted nature of Ryuk infections, the initial infection vectors are tailored to the victim. Often seen initial vectors are spear-phishing emails, exploitation of compromised credentials to remote access systems and the use of previous commodity malware infections. As an example of the latter, the combination of Emotet and TrickBot, have frequently been observed in Ryuk attacks.

Coverage and Protection Advice: Ryuk is detected as Ransom-Ryuk! Defenders should be on the lookout for traces and behaviours that correlate to open source pen test tools such as win PEAS, Lazagne, Bloodhound and Sharp Hound, or hacking frameworks like Cobalt Strike, Metasploit, Empire or Covenant, as well as abnormal behavior of non-malicious tools that have a dual use. These seemingly legitimate tools (e.g., ADfind, PSExec, PowerShell, etc.) can be used for things like enumeration and execution. Subsequently, be on the lookout for abnormal usage of Windows Management Instrumentation WMIC (T1047). We advise everyone to check out the following blogs on evidence indicators for a targeted ransomware attack.

When it comes to the actual ransomware binary, we strongly advise updating and upgrading endpoint protection, as well as enabling options like tamper protection and Rollback. Please read our blog on how to best configure ENS 10.7 to protect against ransomware for more details.

Summary of the Threat: Ryuk ransomware is used exclusively in targeted attacks; Latest sample now targets webservers; New ransom note prompts victims to install Tor browser to facilitate contact with the actors; and After file encryption, the ransomware will print 50 copies of the ransom note on the default printer