N/Core and Cisco partner to support tech-based nonprofits in India, calls for applications 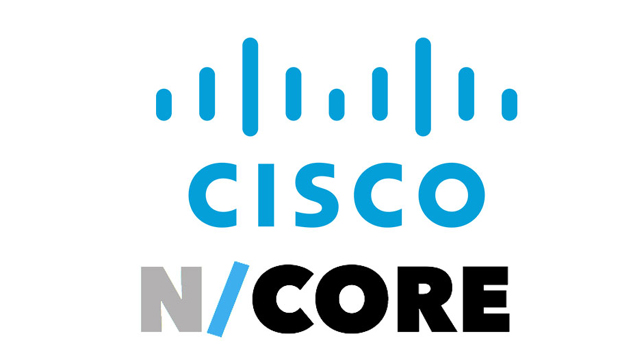 N/Core  announced its partnership with Cisco, a global leader in IT and Networking,  to launch N/Core tech – an exclusive track focused on incubating early-stage nonprofits that leverage digital technology to positively impact society and solve some of the world’s most pressing social and economic problems.

The exclusive N/Core and Cisco tech track will primarily focus on incubating nonprofits that are trying to address critical human needs like water or food security, healthcare, financial inclusion, education, accessibility, and the environment.  The Track will support up to 20 organizations during the first year in cohorts of 10 organizations each. N/Core tech’s first cohort is open for applications.

Each selected nonprofit will receive an innovation grant of INR 10 Lakhs. In addition to the innovation grant, the non-profits will have access to a set of mentors and technology experts from Cisco along with renowned N/Core Partners namely, Sanjay Purohit, ex-Chairman of Infosys Consulting; Maneesh Dhir, former MD of Apple India and current Partner of Social Venture Partners; K R Lakshminarayan (LAN), Chief Endowment Officer of Azim Premji Foundation, and Ujwal Thakar, ex CEO of Pratham and GiveIndia. Each Partner will invest their time and expertise to provide in-depth support to the startups throughout the six months of incubation, and beyond.

N/Core, founded by Atul Satija in early 2017, recently graduated its first cohort with 9 early stage nonprofits selected from a pool of 1032 applicants from 19 countries across the world, showcasing an increasing inflow of highly talented and motivated entrepreneurs to solve for poverty in India. These entrepreneurs come from diverse sectors such as education, employability, healthcare, water and menstrual hygiene and collectively raised more than 5 times the innovation grant during a short period of 6 months.

“Cisco is committed to positively impacting 1 billion people by 2025. Through this partnership with N/core, we seek to inspire and empower a generation of global problem solvers who can combine tech know-how, ingenuity, and social consciousness to solve some of the most pressing social challenges. N/Core has attracted some of the best young innovators entering the social sector, and we are excited to discover such talent and support their aspirations,” said VC Gopalratnam, Senior Vice-President for IT and Executive Sponsor – Cisco India CSR.