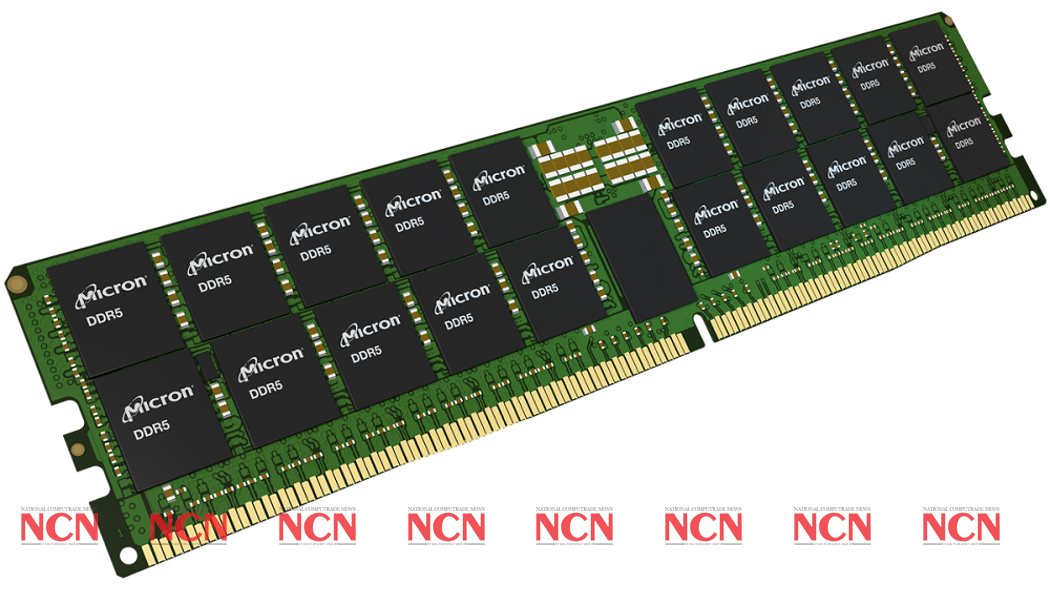 Micron Technology, Inc announced the availability of DDR5 memory for the data center that is validated for the new AMD EPYC 9004 Series processors. As modern servers pack more processing cores into CPUs, the memory bandwidth per CPU core has been decreasing. Micron DDR5 alleviates this bottleneck by providing higher bandwidth compared to previous generations, enabling increased reliability and scaling. The combination of 4th Gen AMD EPYC processors and Micron DDR5 delivers up to two times memory bandwidth on the STREAM benchmark and up to two times performance improvement on select HPC workloads such as computational fluid dynamics (OpenFOAM), Weather Research and Forecasting (WRF) modeling and CP2K moleculardynamics.

“The continued growth of modeling & simulation, and machine learning workloads in HPC and AI means that our customers are demanding memory solutions that maximize effective bandwidth. Our collaboration with Micron throughout the development and validation phase, with these performance-intensive workloads in mind, allows us to deliver next-generation platforms with a new era in memory performance accelerated by DDR5,” said Scott Tease, vice president of HPC & AI, Lenovo Infrastructure Solutions Group.

Micron has played a pivotal role in JEDEC’s creation of DDR5 memory specifications and was one of the first to sample DDR5 to customers. Micron’s Technology Enablement Program (TEP), the first of its kind in the industry, gave system designers early access to key internal resources to assist their DDR5 validation and qualification processes. Micron is committed to partnering across the ecosystem and will continue to invest in our leadership technology and product roadmaps.