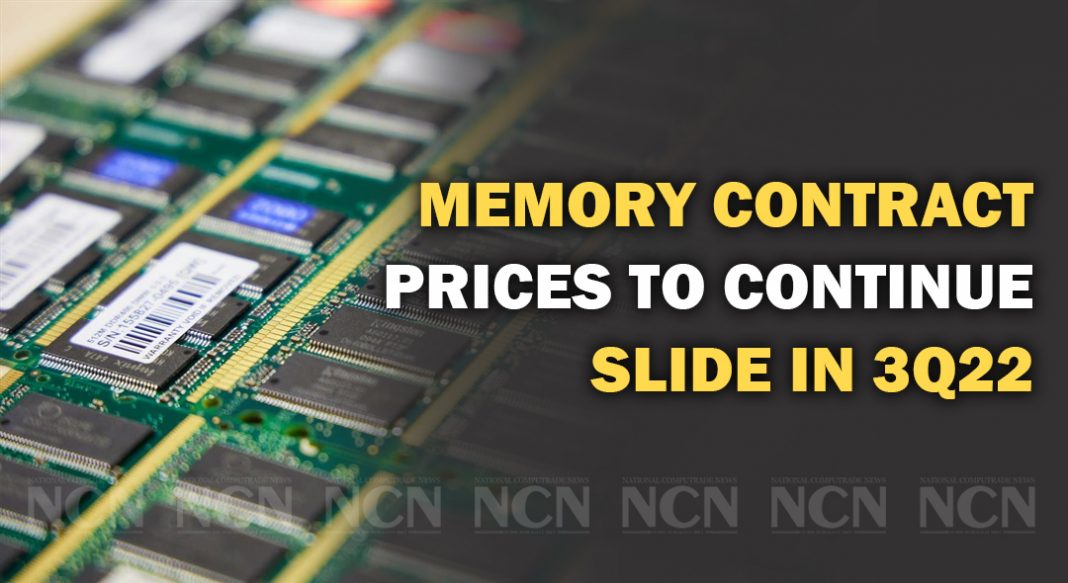 Driven by Samsung, and Microsoft, the foldable smartphone space reached 8.9 million units in shipments in 2021 and it is predicted to exceed 20 million units by 2024. The foldable segment grew 148 percent year on year despite high price tags, while the overall smartphone market only grew 12 percent.

The current foldable smartphone sales in India are nearly 3,00,000 which is likely to grow to 20 lakh units by 2024, according to Samsung Taiwan vice president Jacob Chen.

The country is expected to see 20 times growth in foldable smartphone shipments in the country by 2024 — around 64 percent growth in compound annual growth rate (CAGR) terms, according to market research firm CyberMedia Research (CMR).

“As Samsung steers foldable phone innovation, and gets ready to debut its fourth generation of foldable phones, it is important to note that foldable phones are reaching an inflection point in terms of shipments as well as consumer acceptance,” Prabhu Ram, Head-Industry Intelligence Group (IIG), CMR

The research around foldable phones show a very positive outlook, “with an almost 20 times potential market growth until 2026 since their market debut,” he added.

According to Samsung, the world saw nearly 10 million foldable smartphones being shipped worldwide last year — an industry increase of more than 300 percent from 2020.

TM Roh, President and Head of Mobile Business at Samsung, recently said that this fast-paced growth will continue.

He said that the upcoming ‘Galaxy Unpacked’ on August 10, “you’ll see that the impact of our innovation is not only about what technology can do”.