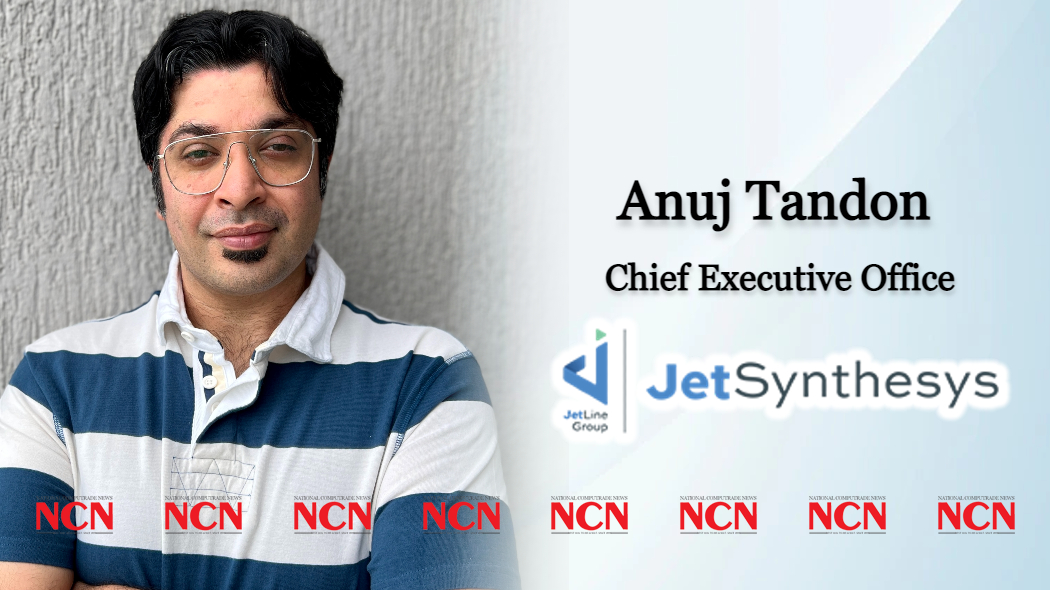 New-age digital entertainment and technology company, JetSynthesys, is all set to onboard Anuj Tandon as the Chief Executive Officer of the gaming division in its leadership team. He moves on from a successful stint in KRAFTON Inc. bringing in more than 15 years of experience in the field of consumer entertainment, especially gaming. He will now closely work with JetSynthesys’ founder and CEO, Rajan Navani to bolster the company’s gaming business.

Talking about the new appointment, Rajan Navani – Founder and CEO, JetSynthesys says, ”We are happy to officially welcome Anuj to our Jet family to lead our gaming and esports vertical! Anuj, throughout his career, has not only built companies but has also been able to take well-established global gaming companies to the next level in India. With its strongest play in gaming and esports, JetSynthesys has made purposeful strides within the space creating and leveraging scalable opportunities. We are optimistic that with Anuj’s industry knowledge and experience in the field of technology, esports and gaming, we will be able to make JetSynthesys’ hold in the space stronger and deeper.”

On his new role, Anuj Tandon, Chief Executive Officer – Gaming, JetSynthesys said, “I truly believe we are on the cusp of the most transformative period for the gaming industry in India and have a once in a generation opportunity to build quality video gaming organization from India. JetSynthesys has been quietly building multiple businesses under the Jet brand that cover some of the biggest opportunities within the gaming industry – whether it’s the internal game studio, global business partnerships and publishing wing, Sports game studios such as Nautilus Mobile and Sachin Saga team, eSports company (Skyesports) or its invest and operate business Jetapult among others. Along with Rajan and team I am excited to take the momentum forward to capture this gaming opportunity for an Indian company and plan to invest and keep growing the business and hopefully take it to new heights.”

In his previous roles, Anuj has been closely associated with companies like NODWIN Gaming, Kuku FM, Loco, Tamatem Games, and others where he successfully built Media and Entertainment ecosystem including gaming for KRAFTON with investment of more than INR 1100 Crores. Prior to this, he was the India CEO for YOOZOO Games and also the Head of Mobile Game Publishing & Marketing at Nazara Technologies. He also co-founded Rolocule Games in the earlier days of his career, which was later acquired by Dream11.

JetSynthesys is arguably India’s most well-known and successful skill-based digital gaming company, occupying 90% of the Indian PC gaming payments and esports market with known names like Nodwin Gaming, Jet Skyesports, and NovaPlay in its repertoire. It has over the years developed multiple mobile games with high fidelity and network play, having created a robust library of over 300 digital games since its inception, and successfully innovated and pioneered celebrity gaming, VR games & more.