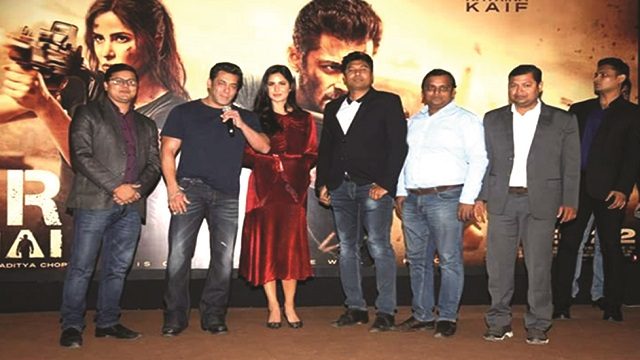 CP PLUS, recently treated its partners with premier tickets to the blockbuster Tiger Zinda Hai; a real-time sneak peek into the Bigg Boss House; and exclusive tickets to Salman Khan’s The“Da-Bangg– The Tour”. Managed under the CP PLUS Partner Reward Program, these initiatives are taken towards engaging and rewarding partners for their outstanding contribution towards the organization’s growth.

CP PLUS has always placed a lot of emphasis on facilitating and enabling its partners through a variety of initiatives such as training & hands-on experience, service support and exciting performance rewards. To keep its partners motivated and engaged with the brand, special attention is given designing and executing such initiatives from time to time.

“Our partners are important to us; they lay an important role in the growth of our organization. Through such events, we wish to reward their efforts and keep them motivated”, said Yogesh B. Dutta, COO, CP PLUS.

More than 4200 partners from across India were treated to the premier of the blockbuster Tiger ZindaHai, starring Salman Khan and Katrina Kaif. Select partners were also given a once in a lifetime opportunity of visiting the BIGG BOSS House, for which CP PLUS was the official security partner. Partners could watch the inmates live, uninterrupted and unfiltered, living a regular day inside the house. CP PLUS also gave select partners tickets to the popular live entertainment show, Da-Bangg– The Tour, which stages star performances by Salman Khan and his troupe (Sonakshi Sinha, Prabhu deva, Kriti Sanon, Meet Bros, Maniesh Paul & Daisy Shah) world over. CP PLUS was the official security partner for this show as well. 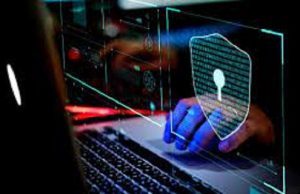