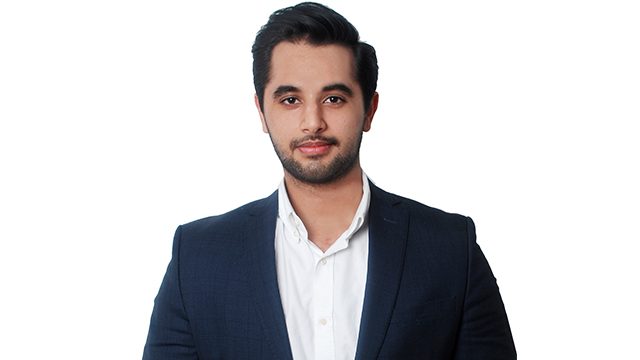 Television has now come a long way since the clunky remotes and big setup days. Today with the introduction of high speed Internet we are watching on multiple screens (often at the same time), accessing content from multiple providers both digital and linear and watching on our own schedules. Television is now digital, and digital is now television, and one thing is for sure: When it comes to TV, the only constant is change. Now, people are more attached to their televisions than ever, in result to which the manufactures, are continuously finding new ways to keep them going.

Indian TV market registered a robust growth in 2018.The year marked some remarkable changes in the television market, both in terms of technology and price. The year made a shift from the entry level TVs to Smart TV’s. The Industry overall saw the move towards Smart TV and by the end of next financial year the Smart TV market is predicted to move to 50%.

Gradual change in consumer preference defined the dynamics of the market. Rise in disposable income levels and growing internet penetration in the country also contributed to an increase in sales of smart TVs. With introduction of disruptive business models and innovative technologies, television is transforming itself. Television 2019 vision will be all about personalized technology & experience, where in everyone is connected to a smart TV.– Brands too have focussed on bringing new smart solutions for Smart TV’s.

There are already plenty of incredible new 4K UHD SMART TVs, so for the 2019 they’re going to be as sure as a sunrise. However, for this year, what we will see is a much further expansion of next-generation technologies coupled with many sharp refinements and expansions on the existing cutting edge standards for TV display technology in particular that have finally started to go mainstream. With key focus on 4K TVs numerous mid-ranges and budget 4K TV series with HDR, More brightness and higher NTSC packed into them will provide visible improvements in picture quality. In 2019, the trend will only continue and many of the new less expensive televisions will deliver display specs that match or even exceed what the premium models of this year or last year could do.

In terms of Technology, there are many virtual technology categories that promises to take the experience to a higher level such as Television which has become the fastest selling product line. It would be all about rich and enhanced visual experience in the coming year. The increased availability and integration of Amazon Alexa, Google Home and other popular digital voice assistants will further increase demand for smart TVs in 2019 and beyond. Voice interaction is sure to be popular as many smart TV remote controls offer clunky interfaces for search which is critical for streaming access. Smart TVs shall definitely be a market segment to watch as the battle of the voice assistants is quickly moving past smart speakers into other surfaces.

Furthermore, Television industry is expected to make significant progress in IoT adoption. IoT would be a game changer in television industry. With an integrated and interoperable ecosystem consisting of device manufactures and solution integrators; smart and personalized televisions with IoT shall be seen as the big trend in 2019.

Business leaders across television sector are increasingly adopting Cloud technology, which is expected to address security and data privacy issues satisfactorily in 2019.Also, Machine Learning algorithms driven by new computing technologies shall help enhance television scalability and improve its operations. Combined with artificial intelligence and business analytics, Machine Learning can be a solution to a variety of television complexities.

In 2019, cutting-edge technology, will transform the television experience. Looking at the current market trends, an enhanced integration of software which is very tangibly expected in the Future TVs, big-screens, rich in features with improved quality would be dominant in the years to come. 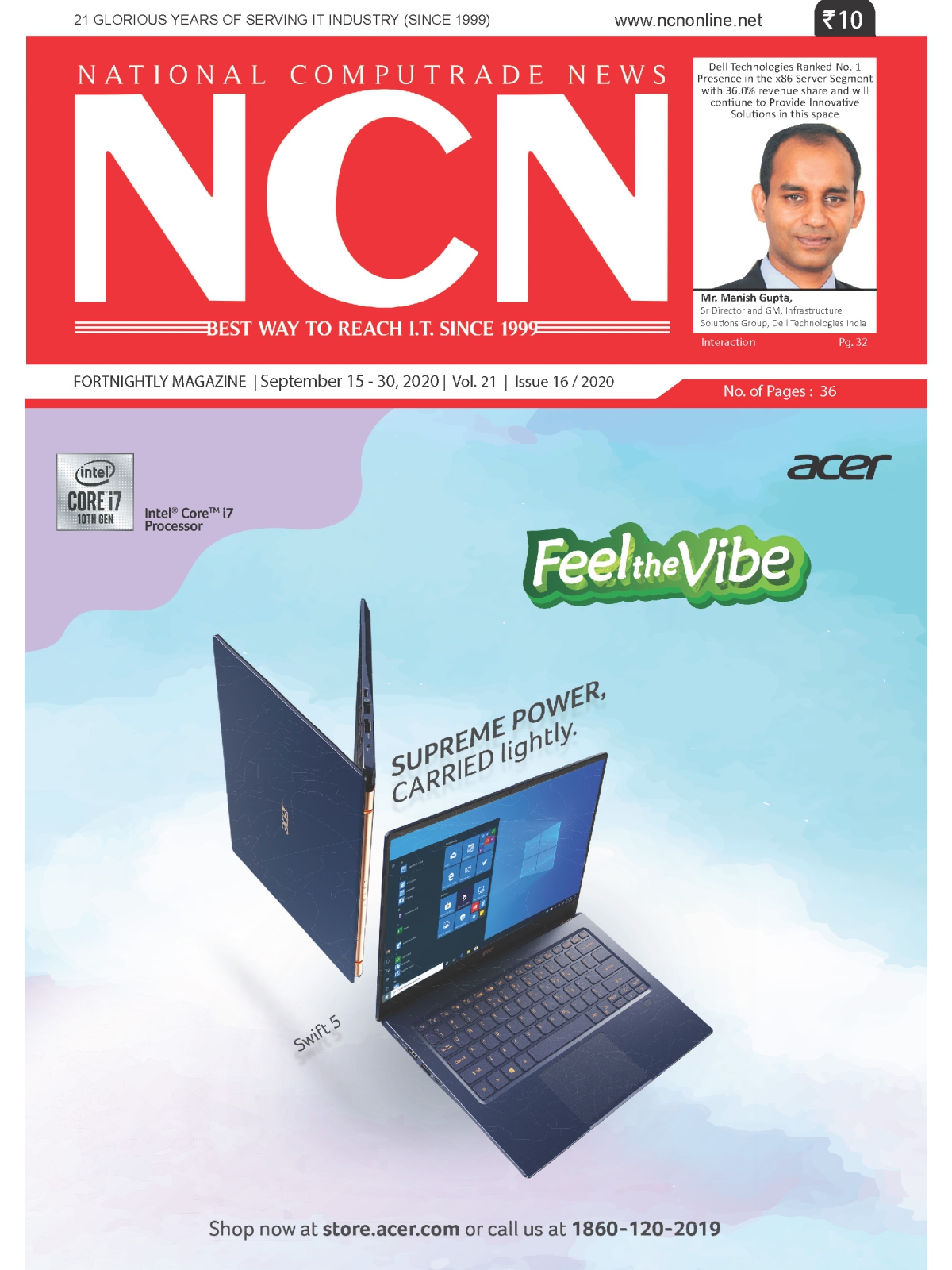