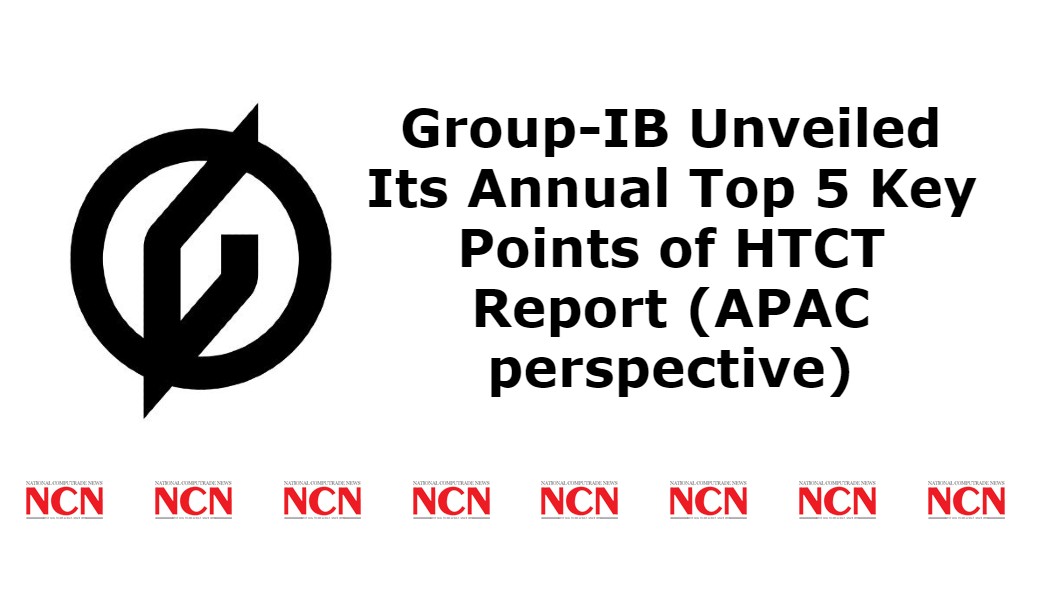 Cyber Attacks in the APAC:

Ransomware is still the number one threat in the world:

Manufacturing and Real Estate Industries Most Affected by Ransomware Attacks in 2023: