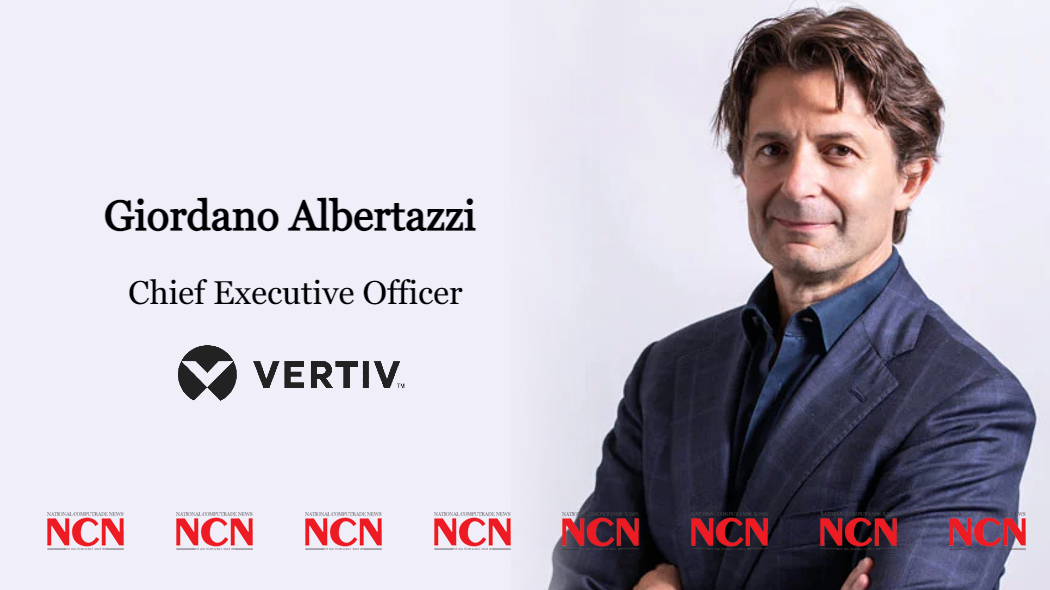 Vertiv, a global provider of critical digital infrastructure and continuity solutions, announced that on January 1, 2023, Giordano Albertazzi assumed the role of CEO, and was appointed to the Board of Directors.

“I’m honored to take the helm of Vertiv as CEO. I’m looking forward to working closely with our leadership team and employees around the world to continue to increase the value we create for our customers, further strengthen our financial performance and create long-term value for our shareholders,” said Albertazzi. “As I’ve shared with Vertiv employees, we will work to achieve our full potential by focusing on building a high-performance culture of collaboration and innovation; institutionalizing operational excellence and execution; and ultimately delivering profitable growth and improved cash flow.”

Dave Cote, Executive Chairman at Vertiv, stated: “With more than two decades of operational and business experience at Vertiv and a track record of performance in both Europe and the Americas, Giordano is the right person to drive Vertiv forward. He was instrumental in driving significant operational and financial improvements while leading EMEA, and in the ongoing turnaround of the Americas. He understands how to build and maintain a high-performing culture. Giordano’s operational expertise and deep understanding of Vertiv’s business and customers will be pivotal in driving continued performance improvement while navigating macroeconomic uncertainty.”

As CEO, Albertazzi will aim to increase Vertiv’s relentless customer focus as it addresses the infrastructure and business needs of the data center, communication networks and industrial applications.

Albertazzi assumes the CEO role at a time of continued strong demand across Vertiv’s data center end markets. The company reported a record order backlog of $4.7 billion as of the end of the third quarter of 2022. Vertiv is a leader in providing thermal, power, IT management, and integrated solutions for global data center operators to meet ongoing consumer demand.

Vertiv announced its CEO succession plan in October 2022 and since then Albertazzi assumed the role of Chief Operating Officer, working closely with former CEO Rob Johnson, ensuring a seamless transition.

In addition to becoming CEO, Albertazzi will also continue in his position as President, Americas, until a successor is named. In connection with Albertazzi transitioning out of the COO role, operational oversight will reside with regional Presidents to further focus on regional performance.