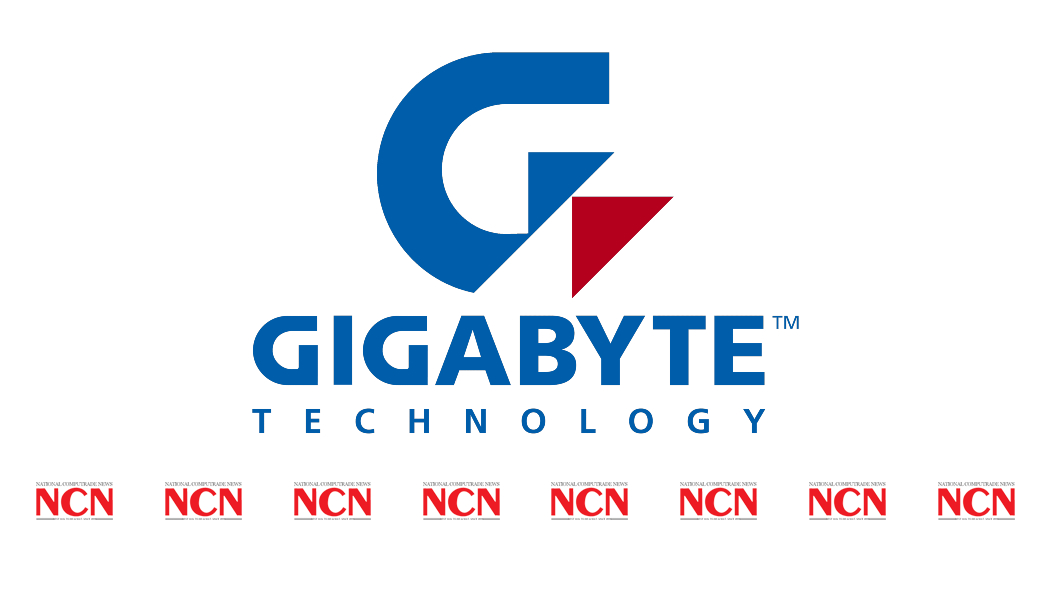 This remarkable memory performance on Z790 AORUS XTREME and MASTER with T-FORCE DELTA RGB DDR5 7200 memory is only the beginning of GIGABYTE’s supreme-performance motherboards.