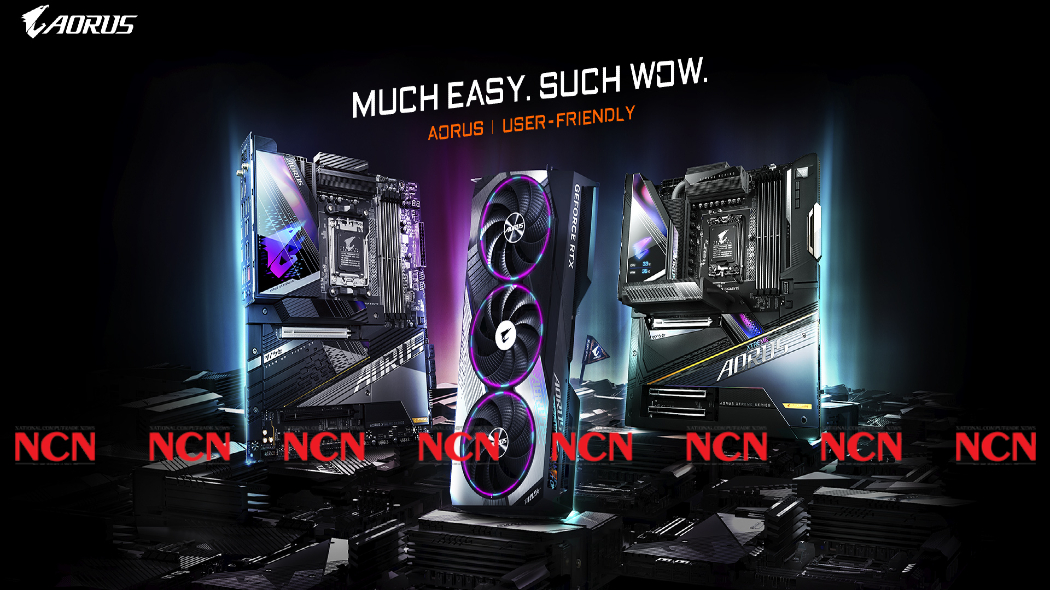 GIGABYTE, the world’s leading computer brand, is known for its stylish and high-performing motherboards, graphics cards, gaming monitors, and more. The award-winning products are praised by worldwide consumers for their class-leading build quality and performance. What makes GIGABYTE products even more impressive is their friendly designs based on a thorough understanding of user needs and expectations. These ingenious designs are primed to make the products easier to assemble and upgrade for a much-enhanced user experience.

From the exclusive tactical features to Arm edition models, the friendly designs further extend to GIGABYTE’s gaming monitor lineup which is built with gamers in mind and focuses on the features they need. Tactical features, including Black Equalizer 2.0, Aim Stabilizer, and more, are in-game enhancements that help gamers sharpen their gaming skills. GIGABYTE M series monitors also include KVM technology that lets users connect to and switch between multiple devices using only a single set of monitor, keyboard, and mouse. Lastly, the M32U and M28U Arm Edition gaming monitors are the ultimate space-saving/ergonomic solution that frees up the workspace and adapts to various scenarios based on users’ needs.