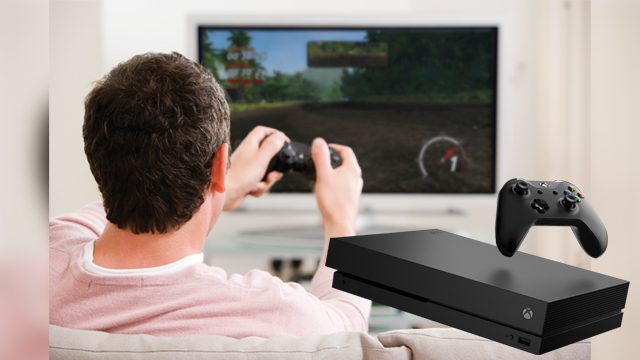 Home 3D Gaming Consoles, one of the segments analyzed and sized in this study, displays the potential to grow at over 16.1%. The shifting dynamics supporting this growth makes it critical for businesses in this space to keep abreast of the changing pulse of the market. Poised to reach over US$16 Billion by the year 2025, Home 3D Gaming Consoles will bring in healthy gains adding significant momentum to global growth.

Representing the developed world, the United States will maintain a 13.2% growth momentum. Within Europe, which continues to remain an important element in the world economy, Germany will add over US$547.5 Million to the region’s size and clout in the next 5 to 6 years. Over US$447.7 Million worth of projected demand in the region will come from the rest of the European markets. In Japan, Home 3D Gaming Consoles will reach a market size of US$795.5 Million by the close of the analysis period.

As the world’s second largest economy and the new game changer in global markets, China exhibits the potential to grow at 19.3% over the next couple of years and add approximately US$3.5 Billion in terms of addressable opportunity for the picking by aspiring businesses and their astute leaders.

Presented in visually rich graphics are these and many more need-to-know quantitative data important in ensuring quality of strategy decisions, be it entry into new markets or allocation of resources within a portfolio.

Several macroeconomic factors and internal market forces will shape growth and development of demand patterns in emerging countries in Asia-Pacific, Latin America and the Middle East. All research viewpoints presented are based on validated engagements from influencers in the market, whose opinions supersede all other research methodologies.

Competitors identified in this market include: