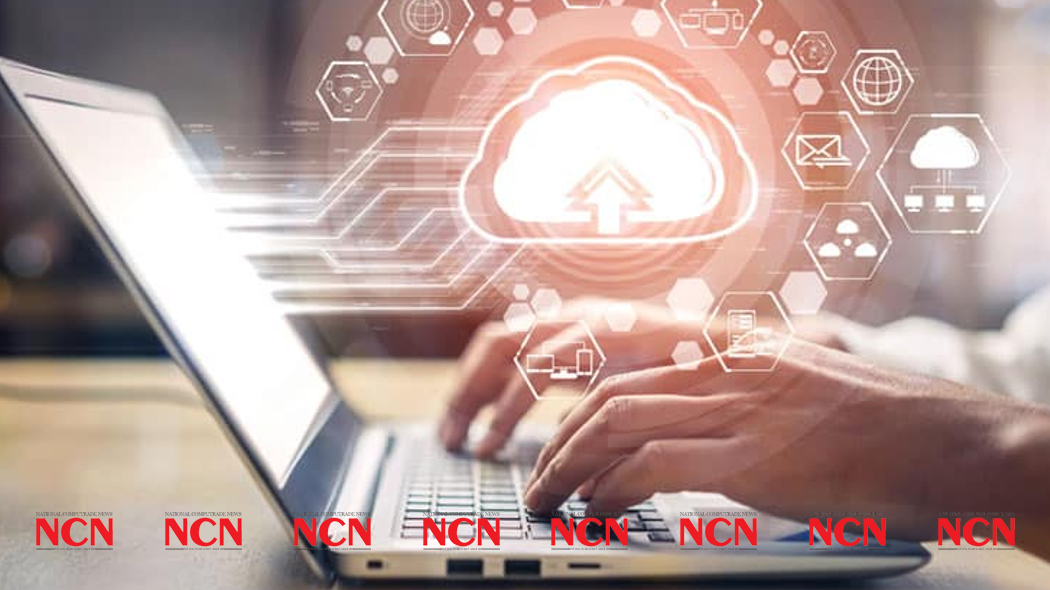 In its OT:ICEFALL research, Vedere Labs has disclosed three new vulnerabilities affecting OT products from two German vendors: Festo automation controllers and the CODESYS runtime, which is used by hundreds of device manufacturers in different industrial sectors, including Festo. As in the original OT:ICEFALL disclosure, these issues exemplify either an insecure-by-design approach where manufacturers include dangerous functions that can be accessed with no authentication or a subpar implementation of security controls, such as cryptography. The disclosure involved the affected manufacturers and the CERT@VDE, a German security platform for small and medium-sized automation companies.

“It is a well-established fact that OT devices are often riddled with vulnerabilities and have grown to become high targets for bad actors owing to the rapidly expanding threat landscape. OT:ICEFALL is our continued effort at identifying such vulnerabilities, along with creating mitigation measures. We were able to identify 56 vulnerabilities in our research earlier this year, but that was certainly not the end of it. The emergence of three new vulnerabilities further lays stress upon the dire need for robust network monitoring,” said Daniel dos Santos, Head of Security Research, Forescout.  The new vulnerabilities identified in the research are the following: