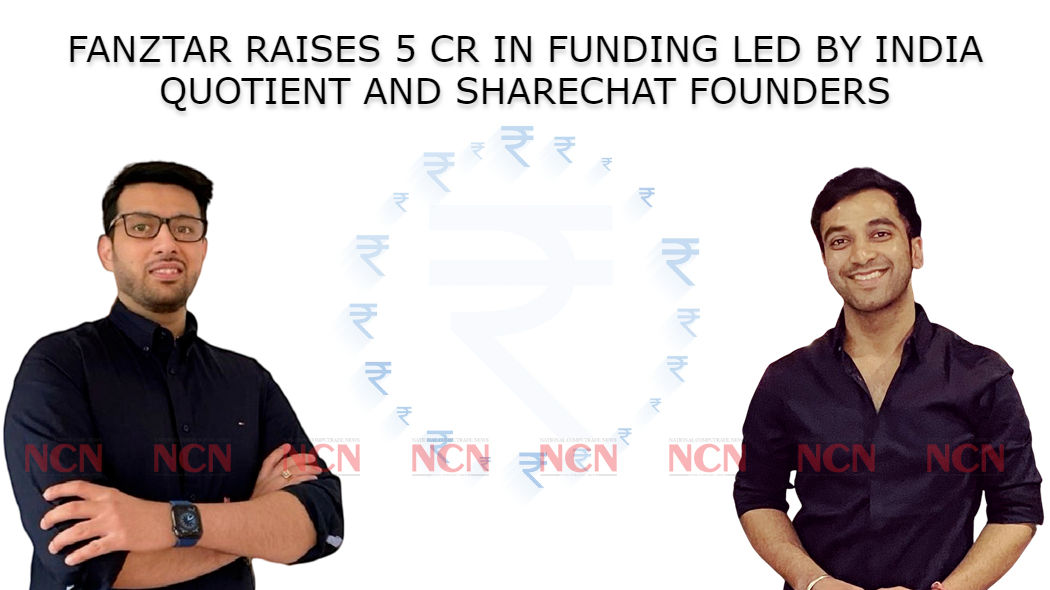 Fanztar plans to utilize the funds towards robust product development to cater to the evolving market demands. Additionally, the Web3 platform will also expand their technology and business teams and empower breakthrough creators across the nation. Fanztar will also allocate the funds towards product innovation and launching the industry-led product in the market to drive the future of creator monetisation.

“We are heading towards a future where web3 will upend business models across industries. For the first time, fans now have an opportunity to become part of the value creation journey of a creator, enabling them to become active players in the process rather than be passive consumers of content. For creators, we are opening up a new channel of monetisation, engagement and advocacy in the form of incentivised fans” said Himanshu Garg, Co- Founder & CEO, Fanztar

“Both the markets (Creator economy and NFTs) are growing rapidly and undergoing radical shifts. We believe that the NFT market is undergoing an evolution where the creators will now need to offer substantial recurring value creation as part of NFTs and the creator economy is now being fuelled by an urgent need to monetise content created by millions of creators. Fanztar aims to build a platform at the intersection of these exciting technologies to enable Creators and Fans to monetise their time & attention” added, Sahil Singla, Co-Founder & CTO, Fanztar

“We’re still very early in the evolution of the creator economy. Fanztar’s approach is unique and value-accretive to both creators and their fans. With all the hype around web3 speculation ebbing, we’re excited to finally see some long-term applications of blockchain tech emerge. After having watched the market closely, Himanshu and Sahil’s approach stood out”, said Madhukar Sinha, Founding General Partner at India Quotient.

On the funding, Ankush Sachdeva (Co-Founder & CEO, ShareChat &Moj) said, “Excited to back Fanztar and be a part of their journey in helping form more meaningful connections between influencers and their fans. Content creators of tomorrow are going to be brands of their own and a lot needs to be built to unlock the full potential of the creator ecosystem.”