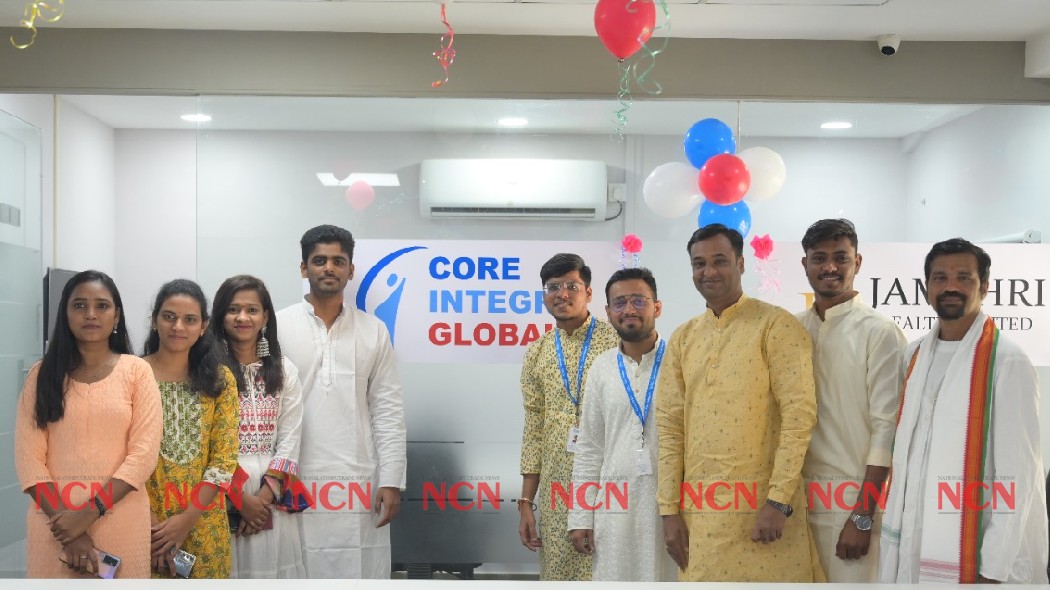 Ctrl F by Core Integra, India’s leading comprehensive Labour Law Compliance platform, announced the opening of its IT Development centre in JR Ignite IT Park, Damani Nagar, Solapur, Maharashtra. With this, the company becomes the first RegTech firm to open an exclusive IT Development centre in Tier II town, describing them as ‘talent centres of the future’. The new office would aid its strategy in agile development frameworks and Flexible implementation models.

Speaking on the development, Mahesh Krishnamoorthy – Managing Director of Coreintegra commented, “Many young IT workers migrate from Tier-II cities and go far from their hometowns in search of jobs. The preferred IT locations remain in Pune, Bangalore, and Hyderabad. Our office opening in Solapur has created many opportunities for them and a chance for them to have options for working closer to home. The move has made them closer to the IT opportunities and, for us, closer to the talent pool. Furthermore, after Covid19, this move is also partly aimed at getting employees who hail from such locations back into offices.”

“Our new office is not a branch office, but an exclusive IT Development centre focused on the development and client support. Parallel, we are also excited about the prospect of relocating talent from nearby metro cities to Solapur. The expansion will start to unlock new avenues for local talent.” he further adds.

On the CtrlF platform, Coreintegra’s clientele has increased by 300% in the past year, and further growth is anticipated in the following year. The company also expects three-digit percentage growth in the upcoming years as a result of more organizations adopting compliance. Coreintegra is looking forward to the changes from the government that are intended to streamline and broaden the application of labour laws. Ctrl F platform continues to gain wide acceptance among large and mid-sized corporations, being one of the few comprehensive labour law compliance technologies.

Core Integra’s Ctrl F is India’s largest Compliance Solution Platform for Labour Law Acts, Rules, Minimum Wages, Execution and Communications. With a pan India presence in 1000+ locations through its own offices and partners, the company has served over 350+ clients spread across 20+ industries over the last decade.