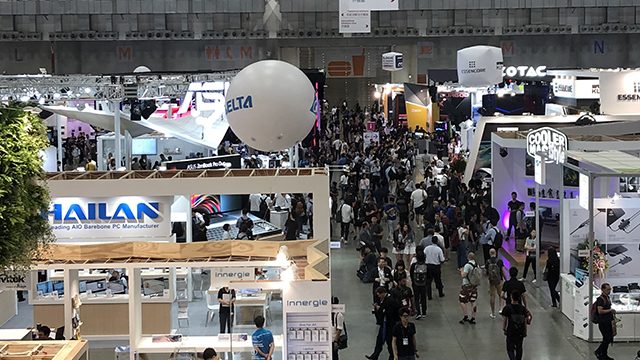 COMPUTEX 2019 closed with a huge success. In the last five days, 42,495 international buyers from 171 countries flooded into the show, a 0.5% growth from the previous year. The top 10 buyer countries are, namely, China, the US, Japan, South Korea, Hong Kong, Thailand, Singapore, Germany, Malaysia, and India. Once again, COMPUTEX established the role of a leading ICT tradeshow that connects businesses along industry supply chains and opens up infinite possibilities in the tech ecosystem. In addition, InnoVEX 2019 attracted 18,251 visitors in 3 days, a 3% from the previous year, showing significant startup dynamics. During the show, 76 heavyweight buyers from around the world participated in 470 sessions of one-on-one procurement meetings. Furthermore, InnoVEX invited 45 international venture capital firms, including Samsung NEXT, LINE, Delta, China Trust, and Israel’s largest fundraising platform, OurCrowd, to match with 69 startups.

With the advancements and introduction of new AAA games based on generous production budgets and marketing cost, PC manufacturers are taking up challenges to break technological boundaries. The development of high-performance multitasking processors, graphics cards, memory, and high-end peripherals is indicating that these brands are catering to professional eSports players and enthusiastic gamers, meeting their demands and expectations for immersive gaming experiences.

MSI’s flagship GT76 Titan gaming laptop showcased at COMPUTEX was armed with an Intel® Core™ i9 processor that can be overclocked to 5.0GHz across all 8 cores, while its extreme cooling capability handles the most extreme heat, granting the new GT Titan its overclocked desktop performance. ADATA showcased its XPG ORB that presents all XPG products and offers immersive experiences. ASRock introduced its Phantom Gaming motherboards while its premium Z390 Phantom Gaming X received the most attention at COMPUTEX for being the first motherboard in the world to support Wi-Fi 6 (802.11ax), providing improved thermal result and superior performance.

As the first charity eSports event held at COMPUTEX, ZOTAC CUP Fight for Charity LOL Tournament ended today. A total Grand Finals prize pool of US$100,000 will go towards charities including Esports Foundation in the US, Gaming Aid in Germany and Make-A-Wish Foundation. ZOTAC successfully made positive impacts and give back for a good cause.

G.Skill OC World Record Stage 2019 and OC World Cup 2019—organized by G.Skill and sponsored by Samsung and Intel—ended with championship taken by Alex@ro from Romania. The 8th G.Skill OC World Record Overclocking Competition invited 15 overclockers to represent the major e-sports vendors to demonstrate the powerful hardware performance on the spot. And in addition to the overclocking contest,G.Skill Extreme Mod Stage 2019, on the other hand, invited 10 teams of talented system mod builders to bring their creativity into full play at COMPUTEX and presented 11 of the world’s most creative and special system mods. 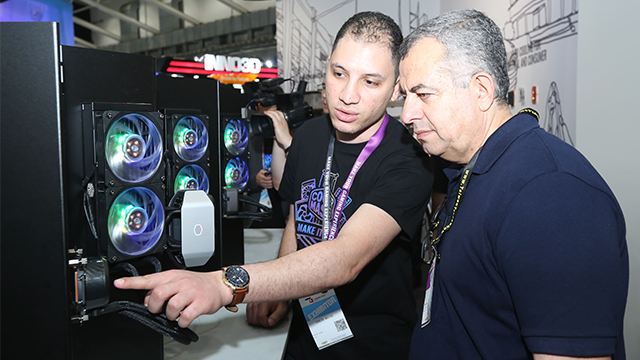 Promising Startups From Around the World Gathered at InnoVEX, Pitch Competition Awards Delivered

As a global indicator, InnoVEX is a platform that encourages startups to show their unlimited creativity and offers publicity opportunities. Every year at InnoVEX, a pitch competition is held. This year, the total award reached US$420,000. The grand prize worthy of US$30,000 was taken by MedFluid. Omni Eyes, Mind & Idea Fly, Onesoftdigm, MedFluid, and PurCity left with Startup Terrace Awards and US$60,000. MTAMTech was awarded US$10,000 by Taiwania Capital and Ganzin technologyreceived US$10,000 award by Qualcomm.

For the first time, a CEO Keynote was held with COMPUTEX pre-show International Press Conference with AMD President & CEO Dr. Lisa Su as the keynote speaker. Dr. Lisa Su addressed how the next-generation of computing will drive innovation. She also invited Microsoft, ASUS, Acer and close to 20 industry partners to present the computing industry ecosystem. Leonor Lin, TAITRA Executive Vice President said, “This year, we have seen various innovative applications driven by the advancements of AI, IoT, and 5G. The technologies to process a massive amount of data and high-performance computing will be one of the most important driving forces to sustain the growth of the tech industry in the future. COMPUTEX 2019 has fulfilled its promise to build global tech ecosystems. As the scope of exhibitions and the number of participants set new records, we expect COMPUTEX to keep leading technology businesses forward to build global technology ecosystems that bring prosperity to all.” 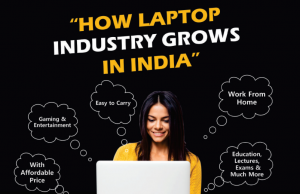 NCN News Network - April 13, 2021
0
Even though the Covid-19 pandemic pushed many businesses into a slowdown, laptop manufacturing & sales saw a big spike. When Work From Home (WFH)... 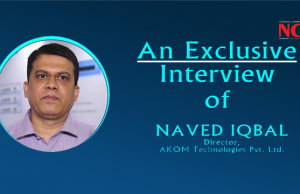 AKOM Technologies is a Fast Growing Provider of VoIP Products

Vertiv’s Operations were not Affected Much Due to COVID-19 Because Most...

Syrotech Aims to be a Leading Provider in the Fiber, Networking... 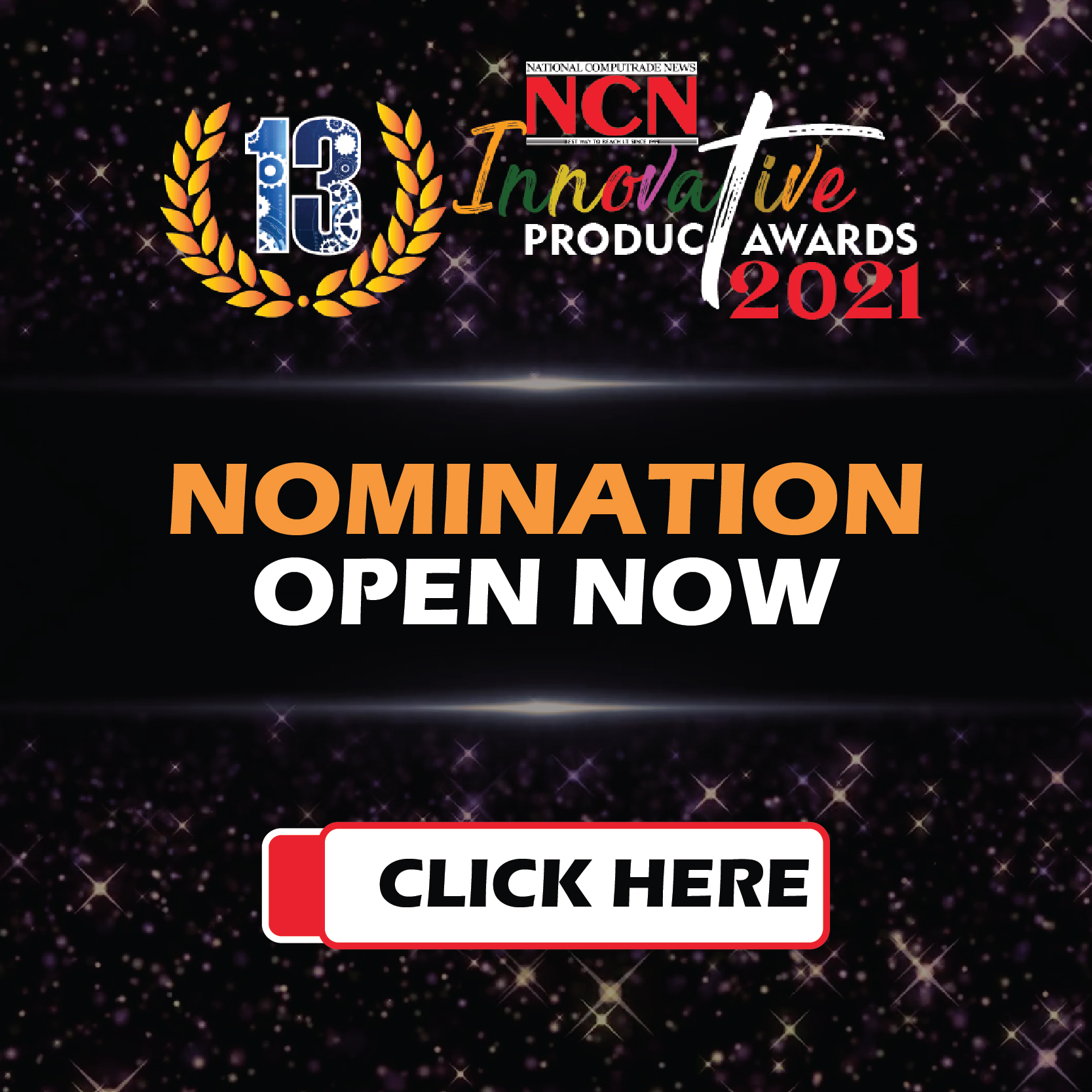