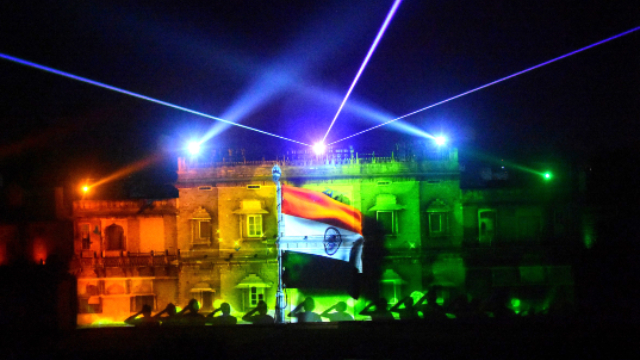 Featuring 16 elaborate scenes and running over a span of 30 minutes, the show is powered by two of Barco’s latest 3Chip DLP Laser Technology projectors (UDM series), with each projector delivering 20000 Lumens brightness, covering an overall façade area of approximately 110ft x 35ft. The show has an audience capacity of approximately 250 people. CS Direkt is the creative partner engaged for the show implementation 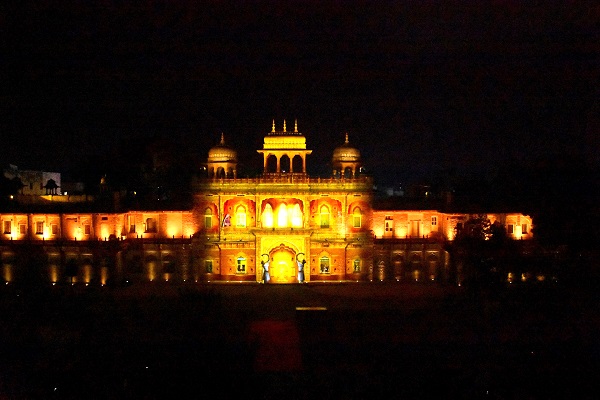 The Ajmer Smart City Council inaugurated the first-of-its-kind light and sound show in the city, powered by projection mapping technology from global visualization major Barco. Adding another feather to Ajmer’s cap, the enchanting show is based on its rich history and narrates the tale revolving around Ajmer’s defining moments – from its inception till the present moment. Ajmer, one of the four cities in Rajasthan selected under the Government’s Smart City Mission, has proved its mettle as a fast-expanding centre of development and tourism. The city ranks 22nd in the list of India’s 100 smart cities and is a hub of innovation and smart practices. 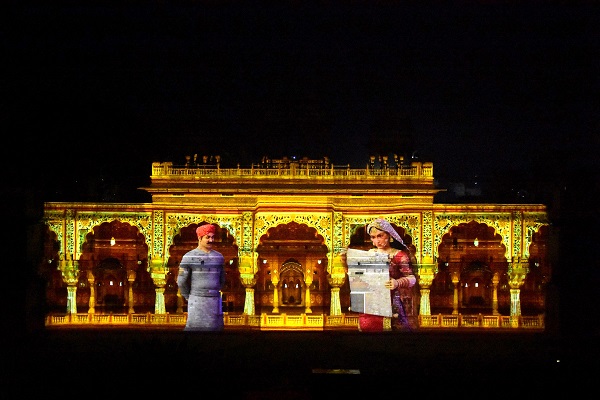 Ajmer’s historic King Edward Memorial façade is the backdrop for the light and sound show, which narrates the story of how the city was formed and indicates its diverse values and culture by stating that Ajmer is now a religious centre of worship. Featuring 16 elaborate scenes and running over a span of 30 minutes, the show is powered by two of Barco’s latest 3Chip DLP Laser Technology projectors (UDM series), with each projector delivering 20000 Lumens brightness, covering an overall façade area of approximately 110ft x 35ft. The show has an audience capacity of approximately 250 people. CS Direkt is the creative partner engaged for the show implementation. 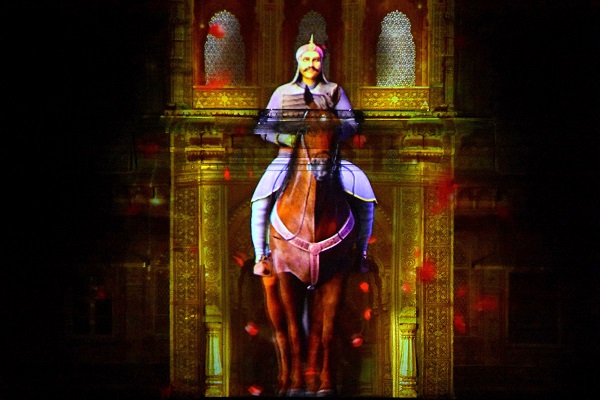 According to Mr. Avinash Sharma, Addl. Chief Engineer, Ajmer Smart City, “The chequered history of our majestic city, Ajmer, goes back to 1113 AD, when King Ajayraj Chauhan endowed it with unrivalled splendour and magnificence. Even today, Ajmer is one of the most popular tourist destinations in India, drawing scores of foreign and domestic travellers who visit us to experience the beauty and eloquence of the city. With the Government’s Smart City Mission powering growth and futuristic development in Ajmer, we felt this was the right time to remind people of our rich history. With the support of creative partner CS Direkt and global visualization major Barco, we have created a magnificent spectacle for our residents and visitors. The light and sound show is mesmerizing, and we believe that it will encourage more tourists to visit Ajmer and enjoy the bounty this historic city has to offer.” 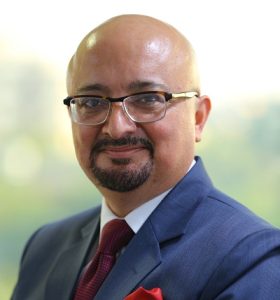 Barco is a global leader in visualization technology and has powered projection mapping and shows in international venues including the Gulf region’s largest digital art centre Infinity des Lumières, America’s Hoover Dam event, and Delhi’s Swaminarayan Akshardham temple. “At Barco, our focus remains on enabling bright outcomes for our customers. We are extremely happy to collaborate with Ajmer Smart City and CS Direkt on this landmark project and hope to fulfil the city’s vision of creating spectacular visuals through cutting-edge technology. In India and on a global scale, Barco remains at the forefront of visualization solutions and this association is a milestone for us in India,” said Rajiv Bhalla, Managing Director, Barco India.

The light and sound show is facilitated by CS Direkt, an independent, media agnostic, experiential and MarComm agency focused on bringing brand alive. Speaking on the occasion of the launch, Sanjeev Pasricha, Managing Director, CS Direkt said, “It is our mission to bring history alive by creating Son-et-Lumiere that tells colourful stories of our past.  These stories create a bond with the tourist who then wants to experience the city more!  And, to do this, we fearlessly embrace the power of experience creation in all its forms. This special collaboration with Ajmer Smart City and Barco, is a demonstration of what we offer – a spell-binding and evocative experience which keeps the audience at the edge of their seats.”