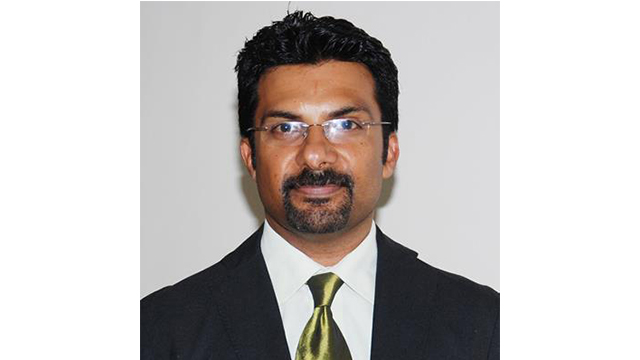 Array Networks, Inc. announced the elevation of Shibu Paul as vice president of international sales. In his new role, he will be responsible for driving direct and channel sales efforts in key global regions. These include the India, Southeast Asia, Persian Gulf (GCC), and Australia and New Zealand regions for Array’s entire product portfolio, such as its AVX network functions platforms, application delivery controllers (ADCs), and SSL VPNs. He will also be responsible for opening new markets for Array in Africa. In addition, he is responsible for setting up end-to-end operations including a strong channel, robust technical team and solid support infrastructure for Array customers worldwide.

Paul has more than 25 years of experience in the field of digital transformation, including information technology, information security and telecom, working in a variety of roles for Sify, Ltd., British Telecom Global Services (India) and BT Americas. He was part of the team that launched India’s first IP network, first private ISP and first Certifying Authority. He joined Array in 2009 as country sales head and progressed to leadership as country manager and regional director for the APAC region.

“Shibu has been instrumental in our growth and success in the region, building a solid team for our sales, marketing and support operations and delivering phenomenal growth for our business,” said, Michael Zhao, President and CEO of Array Networks. “We are very excited to see his efforts to develop strategy and execute on the sales plan for the region, and to expand our business into new markets in Africa.”

“Over the past 10 years, we’ve built a formidable sales team that most recently delivered a 40 percent year-over-year growth rate for the India, GCC and Southeast Asia region, primarily in the government, BFSI, education, media and transportation verticals and in smart cities,” said Shibu Paul, Vice President of International Sales for Array Networks. “I am excited to take on this new role, to continue our rapid sales growth in both existing and new regions, and to continue to build out a world-class team and infrastructure to support our customers.”